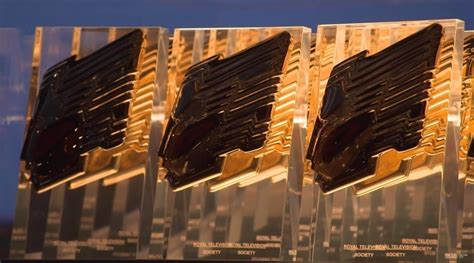 Nominees for the Royal Television Society Journalism Awards have been announced and it’s fantastic to see the shortlist for the Young Talent of the Year award in its 25th year.

They are: Renata Brito of  The Associated Press, Rianna Croxford, BBC News and Fadi Al Halabi, ITN Channel4 News. Congratulations to all of them on being nominated. You can read more about the background to the award here.

We are also delighted and proud to recognise so many of the Trust’s friends shortlisted for awards:

The online ceremony announcing the winners will be hosted by JST champion, the BBC’s Mishal Husain, on Wednesday 24 February at 6pm. You can follow the link here to watch the ceremony live. 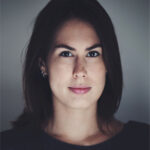 Congratulations to Renata Brito (pictured) who won the RTS/JST Young Talent of the Year award.

And congratulations to Trust supporters who won the awards for which they were nominated: Jason Keen, Hannah Miller, Nick Martin and Clive Myrie (for both Network Presenter and TV Journalist of the Year categories). 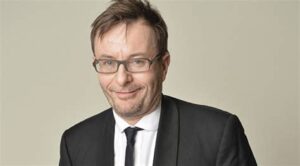 We were delighted that John Ryley, Head of Sky News (pictured), was given the RTS’s prestigious Best Outstanding Contribution award in recognition of his impressive 30-year career, working for many of the UK’s major broadcasters throughout his tenure and effecting genuine change in the industry. We are grateful to John for Sky News’ funding of the Trust as well as his stalwart championship of our work.