Mentee Rob steps up as father of the chapel 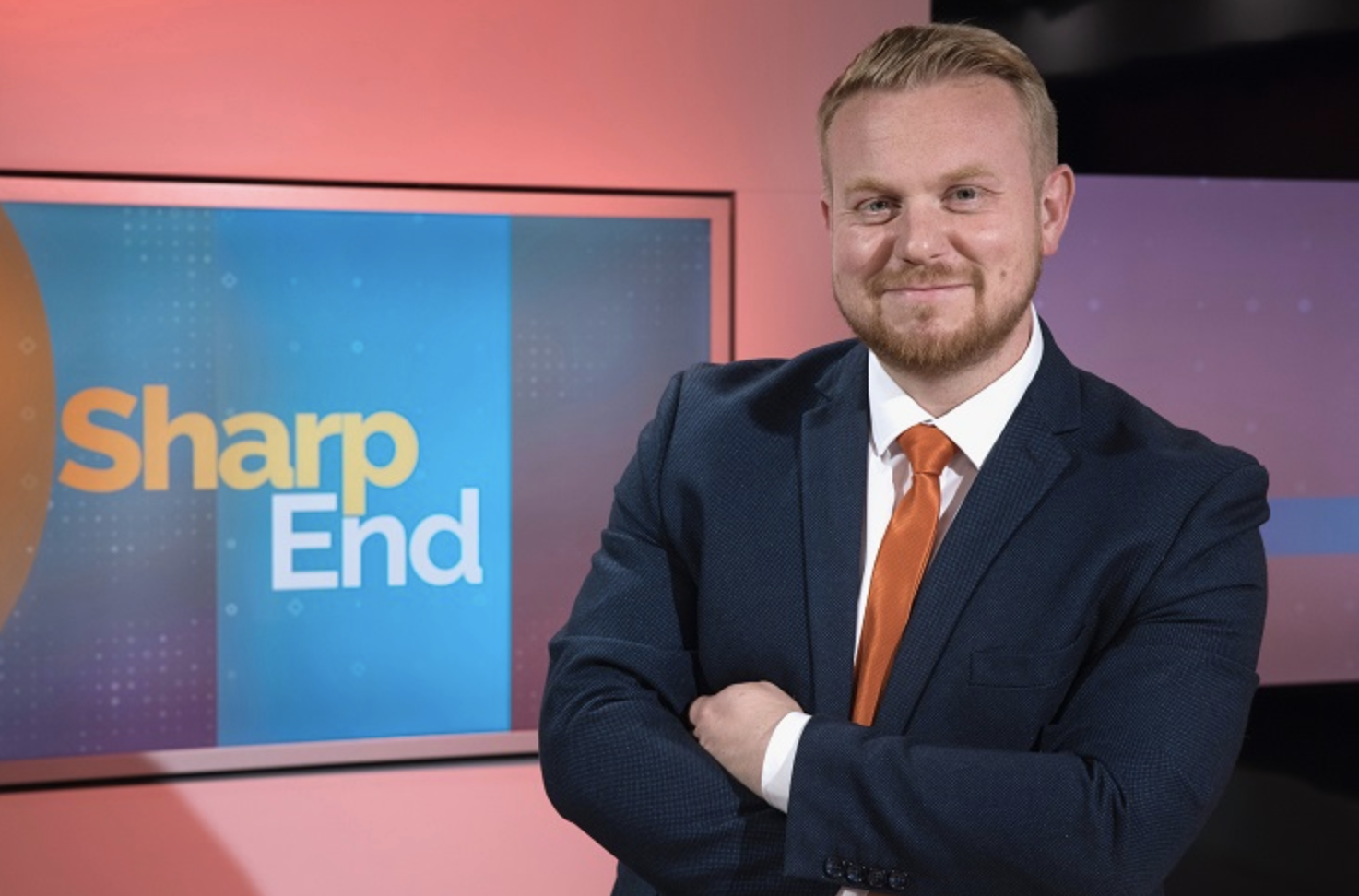 ITV Wales presenter and 2013 mentee Rob Osborne has been elected the National Union of Journalists’ ‘father of the chapel’ by his colleagues.

‘It’s an honour to be chosen by my colleagues,’ said Rob.

‘Our newsroom is unique in the UK, as we have colleagues who work in news as well as English and Welsh language programming.

‘I hope to build on the good relationship which exists between union and company.’