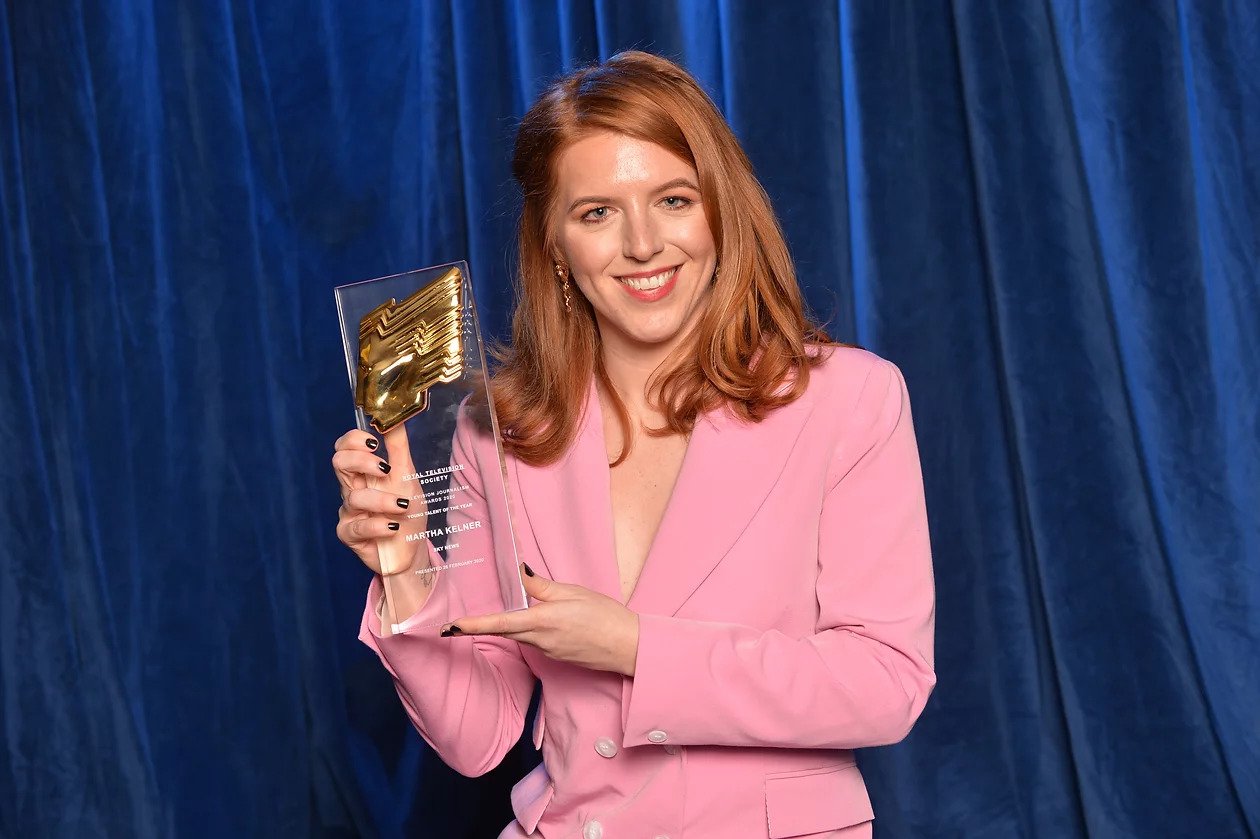 Congratulations to Sky News’s Sports Correspondent, Martha Kelner, for winning this year’s Young Talent of the Year award at the RTS’s Television Journalism Awards ceremony. Martha was up against some stiff competition with nominees Ben Hunte of BBC News and Yousra Elbagir of ITN’s Channel 4 News.

‘I’ve not been doing TV journalism for very long at all, just over a year; to be honoured with a nomination alongside the likes of Yousra and Ben was hugely exciting. To actually win it, it’s just so overwhelming. It’s so important, not just to be recognised for my work but also for the work that the whole team have done.’