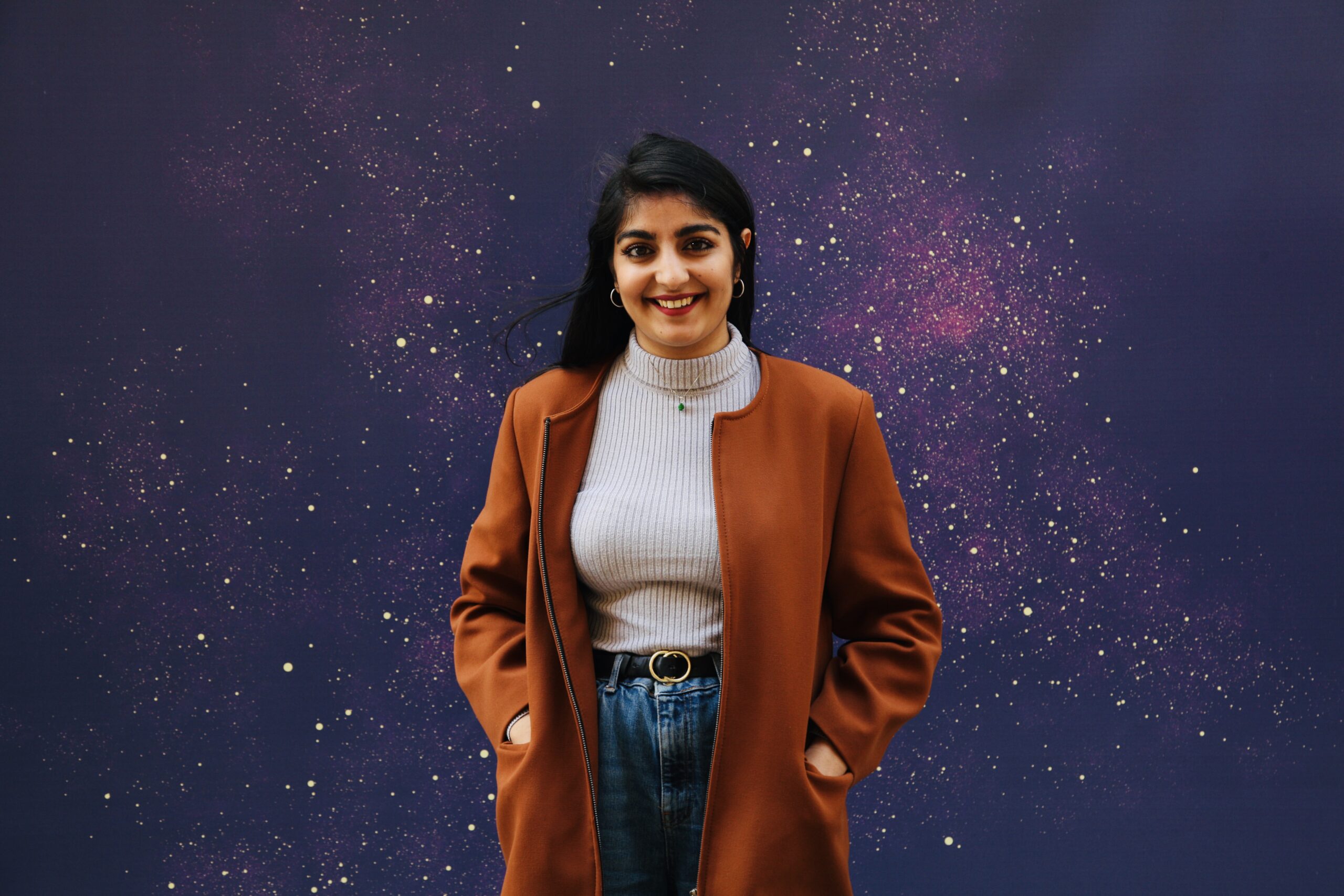 Following hot on the heels of her debut release, current mentee Ashni Lakhani has directed her second documentary for BBC Three.

In this film, titled Spending Black: The Currency of Community?, Ashni explores the concept of consciously choosing to purchase from Black-owned businesses. She looks at whether doing this can really make a long-lasting difference to the lives of people in the Black community.

In the week of its initial release, the film was listed in The Guardian‘s seven best shows to stream that week. It has also been trending on BBC iPlayer since its release.

Ashni says: ‘I worked really hard to get this documentary through the commissioning stage through to the final BBC Three film. It’s the first documentary of its kind in the UK to really examine the concept of spending black and features loads of inspiring black-owned businesses that wouldn’t normally get much airtime.’