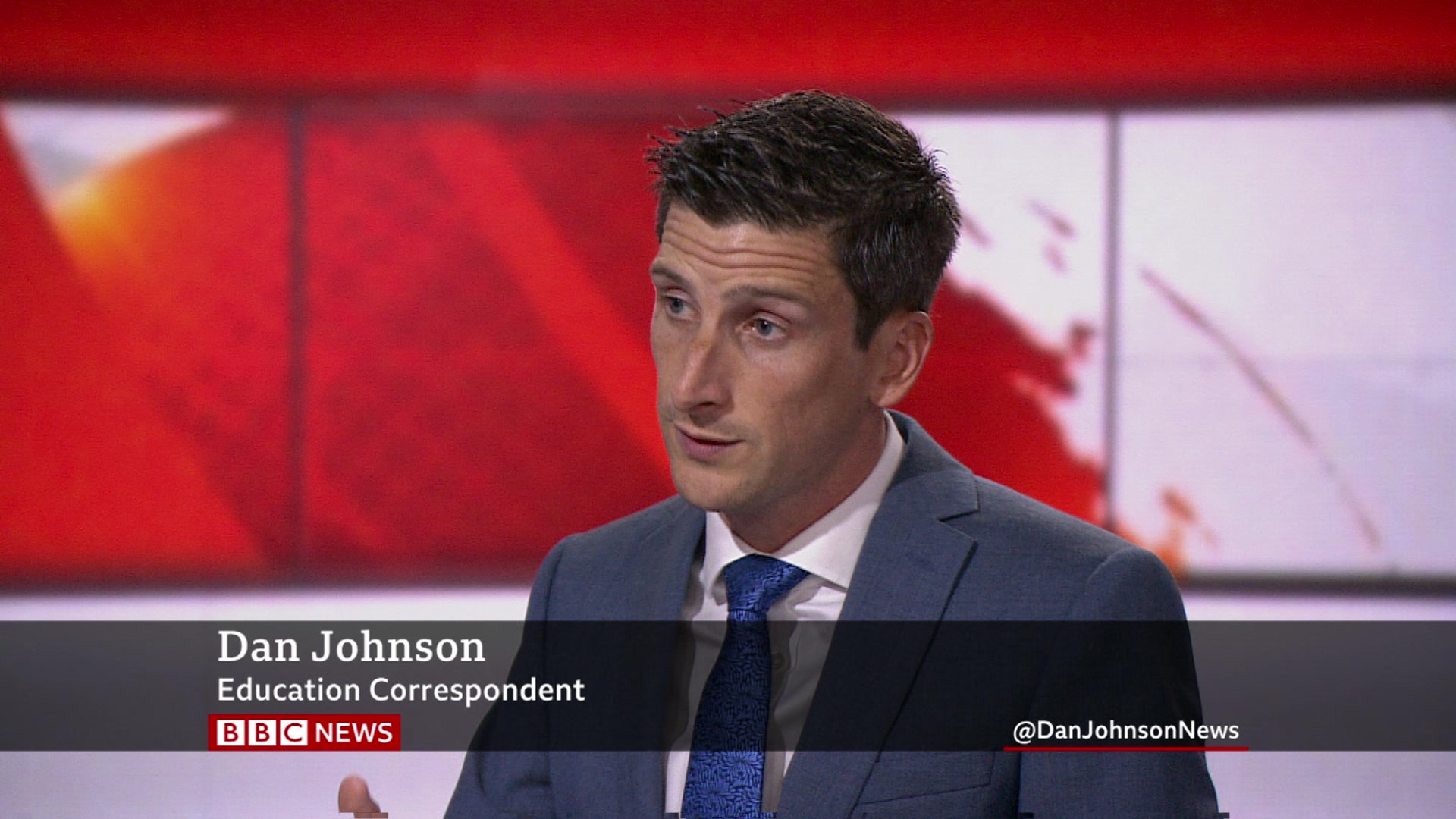 Former John Schofield Trust mentee, Dan Johnson, has recently been seconded to the education team at BBC News where he’s been helping cover the controversy over this year’s results, including the u-turns and resignations and the impact on students, colleges and universities.

During a relentlessly busy summer of education news, Dan has been reporting for the main BBC1 bulletins, Breakfast and the News Channel as well as Radio 4 and 5 live, examining the difficulties of getting pupils back in classrooms, students returning to university campuses and younger children into nurseries and playschools.

Dan started work at BBC Radio Sheffield in 2008, then moved to regional television with BBC Look North and has reported for national news since 2013 (the year he was a JST mentee).

He’s now based in London after stints reporting from Washington, Los Angeles, Delhi and Brussels.