Why I volunteer as a trustee 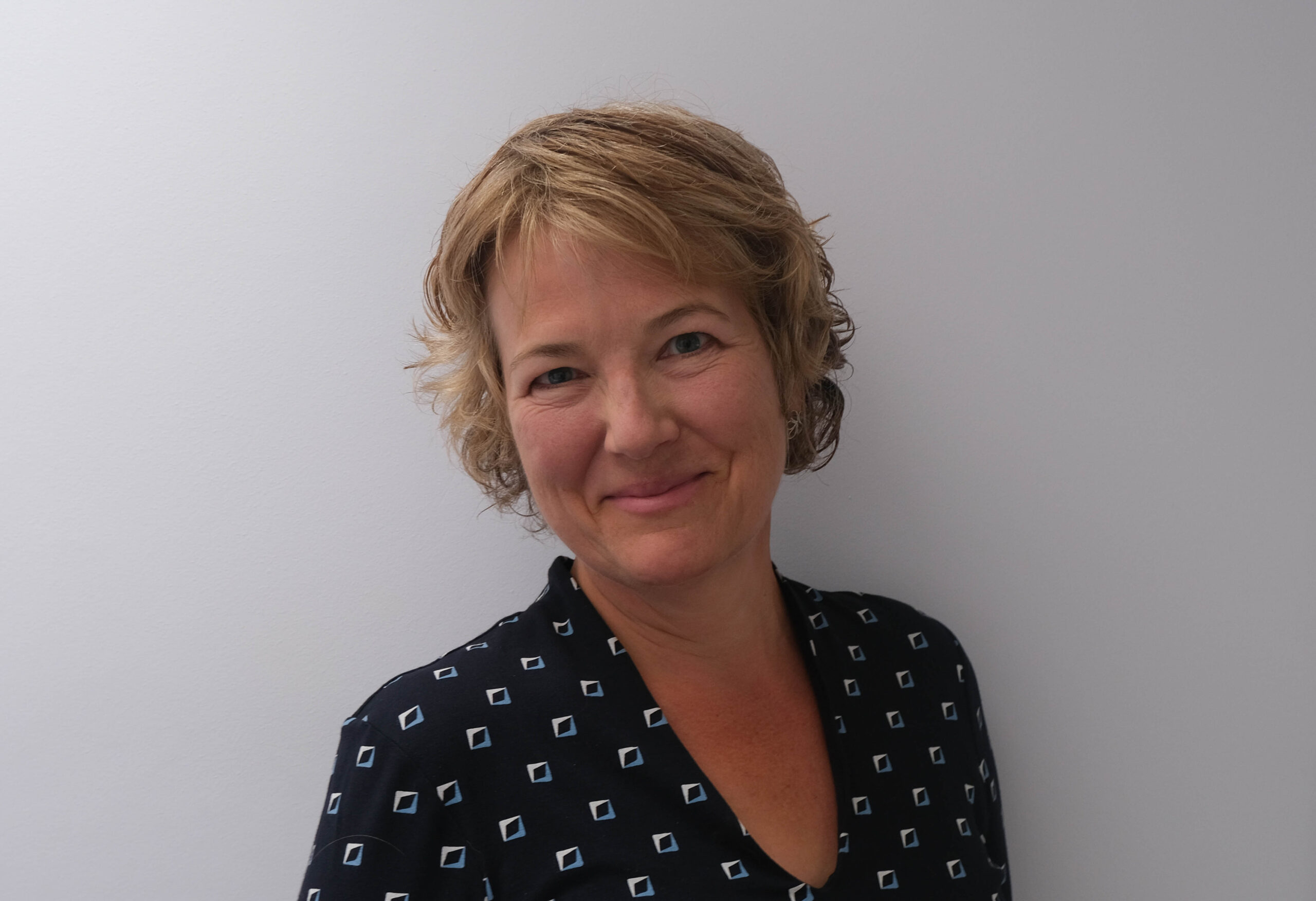 I’ve been a trustee of the John Schofield Trust for four years, joining after hearing a hugely compelling talk by Susie Schofield about why she founded it. I can still remember it; after John died lots of people sent money and she thought the best way to use it was to establish a charity in his name and to nurture and support young journalists. I thought then – and still think – that it was a fantastic way to honour his memory, and I think part of our roles as trustees is to safeguard that work and make sure it can continue for new generations of aspiring journalists.

I don’t have a background in broadcast journalism – and I get most of my news from radio and print – but I’m passionate about improving the life chances of young people from disadvantaged backgrounds, and increasing diversity in news rooms is part of that; as Marcia Wright Edelman said, you can’t be what you can’t see.

My specific role on the board is to advise on strategy, governance, and safeguarding, and I’m delighted to be able to do that, but I’ve also learnt a huge amount from being a trustee; it’s a great way to develop new skills as well as give back.

The organisation is very small, with only one part-time employee, so we trustees get involved in far more of the day-to-day running than trustees of much bigger charities might, but that all helps to make sure that the Trust punches way above its weight. And we’ve done a lot of that lately, from introducing a mentoring programme in schools for young people from low socio-economic backgrounds to increasing the range of young journalists on the face-to-face mentoring scheme; we now have a number of apprentices on that scheme, for example. It’s great to be part of conversations where we decide how best to structure the work of the Trust in future to have the biggest impact we can.

In my day job I’m CEO of Power2, a youth development charity, so I know first-hand what a difference a committed board of trustees makes. I hope I’m able to bring that commitment to make a difference to the John Schofield Trust.