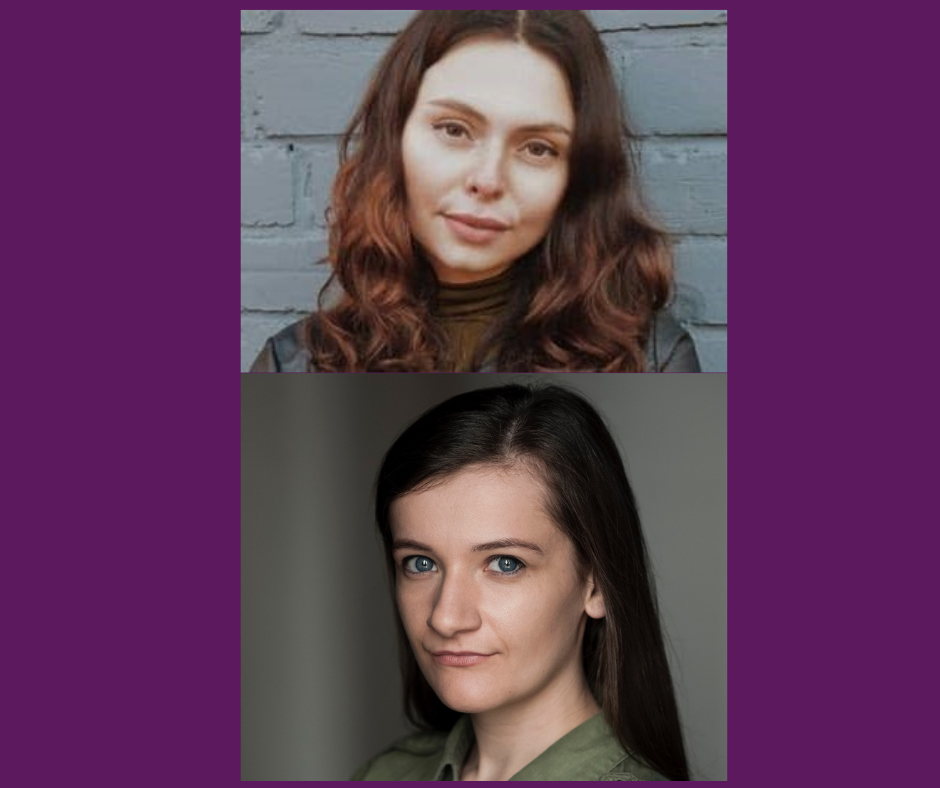 Sophia (pictured above) has been nominated for her BBC World News film, America’s TikTok Election and Layla (pictured beneath) is up for her BBC Three documentary, False Hope? Alternative Cancer Cures.

Both mentees produced their documentaries as well as presented them.

Layla says, ‘I’m so excited to make this shortlist along with some really talented names. I’m really lucky to have made this doc with the most brilliant team, especially director, Ruth Evans (another former JST mentee!)’

Sophia writes, ‘I’m honoured to be shortlisted with such brilliant colleagues. This is vindication for me in my continued mission to get digital culture recognised as an important part of our lives, and commissioned onto tv!’

Winners will be announced next month.