Turning disadvantage to advantage in the news industry 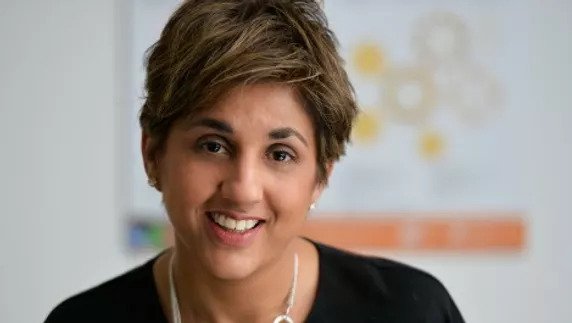 Award-winning former journalist, Zaiba Malik, writes about the challenges she faced entering the news industry having grown up in a working class immigrant community in Bradford to Pakistani parents

When I told my father that I was going to abandon my career in law and become a journalist, he didn’t speak to me for a year. Even when I’d managed to become an on-screen reporter, appearing on news and current affairs programmes such as Dispatches and Newsnight, he continued to tell everyone that I was a high-flying barrister. I can laugh about it now but at the time it hurt me deeply to know that the profession I’d chosen for myself was held in such low esteem by my own family.

Despite this parental disapproval, I’ve never regretted pursuing my journalistic ambitions. In the twenty years that I worked in television, radio and print, my job was an adventure, it was fun, it was different every day and I got to ask important people brazen questions and get away with it. It was important to me to tell people’s stories, share news from other countries, scrutinise policies and challenge the status quo. If I could defy my dad then it wasn’t hard for me to find the determination to secure my place in the newsroom.

I strove to work hard, be charming, appear self-assured, be a team player, cover a broad range of stories, be thorough in my research – all so that these attributes might override what I often felt was what people saw when they looked at me – an Asian woman from Yorkshire. I just wanted to be seen as a journalist.

Now I understand that my background helped to make me a journalist and being a journalist has helped to make me the person that I am. What I mean by that is growing up in a working class immigrant community in Bradford to Pakistani parents gave me a different perspective to many of my fellow journalists and I used that as an opportunity, rather than a disadvantage. I would call upon my empathy skills when trying to secure sensitive interviews; I would suggest different angles for news packages; I was happy to ask difficult questions.

By no means was everything just laid out for me. There were obstacles but I was determined to give it my best shot. I learnt a great deal that I still use in my current career (as a communications consultant) ranging from storytelling and writing under pressure to understanding how to engage an audience and paying attention to detail.

I became a trustee of the John Schofield Trust because I absolutely believe that newsrooms should be full of hard-working, curious, talented and creative people – regardless of where you come from or who you are.

Zaiba is the founder of Coppergate Communications, a consultancy that specialises in reputation, issues and crisis management and media coaching at both national and global levels