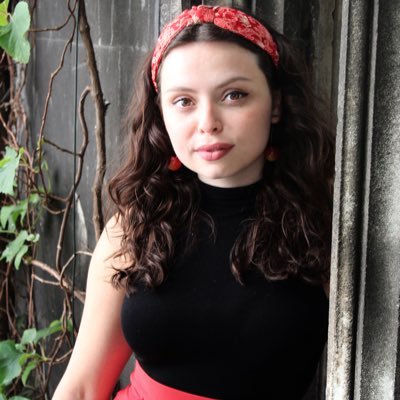 Sophia Smith Galer (2019) has been shortlisted for ‘Innovation of the Year’ at the British Journalism Awards.

Former mentee Sophia, who recently made the move from the BBC to VICE World News, has been shortlisted at the British Journalism Awards for her short-form journalism on video-based social media app TikTok.

Sophia says: ‘I’m thrilled and I can’t really believe that an app I innocently downloaded one day to have a play around on has ended up becoming an integral part of my journalistic toolkit. I haven’t always been allowed to put my journalism on TikTok, so it’s a personal coup that I was even considered for entry, nevermind shortlisted.

‘A big thank you to VICE World News for supporting my TikTok journalism and letting me be one of the only reporters worldwide to use it as both a newsgathering and publishing tool.’

Congratulations and best of luck, Sophia!