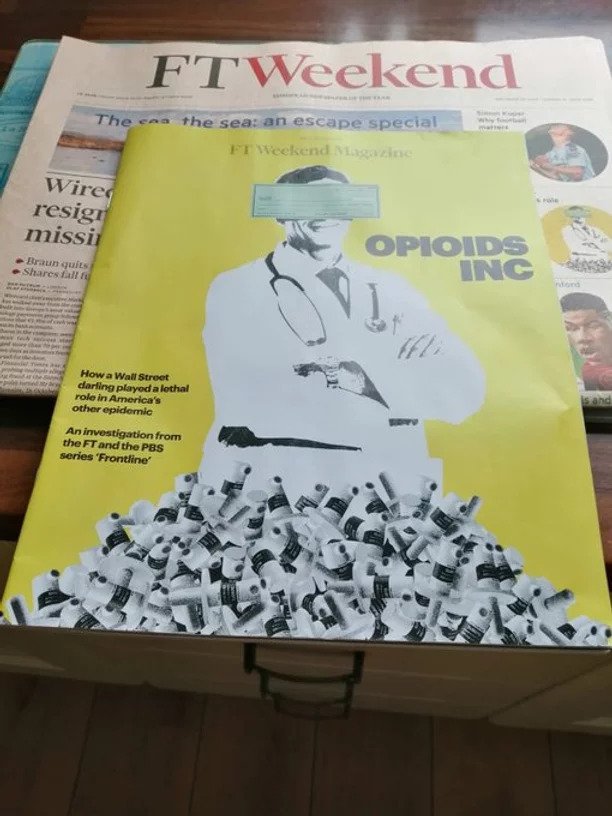 Former mentee, Shaunagh Connaire, has spent the last two years working on a major investigation into the US opioid epidemic. Now based in the US, Shaunagh writes:

‘In a magazine story and a documentary, we take a deep dive into Insys, where executives were the first to be sentenced to prison time for their role in the opioid epidemic. Wall Street ignored the warning signs, seeing a potential fine as a cost of doing business. Insys was the best performing IPO of 2013. Analysts dragged their feet and many did not downgrade it until after the founder had been arrested and charged.’

I’m proud to have taken this story and first of its kind partnership to the Financial Times. Our 60-min film will air on PBS Frontline Tuesday [23 June] night at 10pm.’ 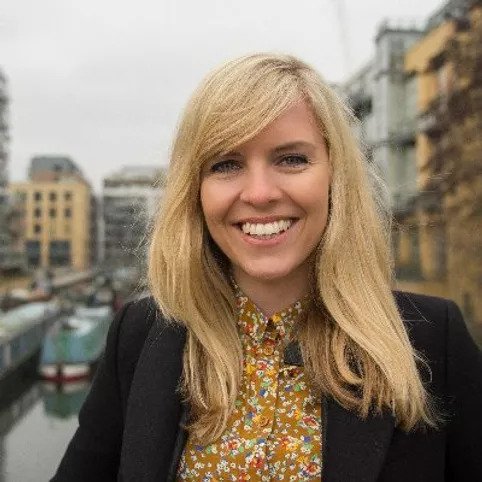 You can read the article in the FT here (no pay wall). And in the course of the two-year investigation, Shaunagh also had a baby! Hats off to you, Shaunagh!

Shaunagh was mentored by BBC Presenter, Evan Davis, on our 2012 mentoring scheme for early career journalists. Shaunagh has been a stalwart supporter of the John Schofield Trust ever since, frequently volunteering to help younger journalists coming behind with advice and tips.