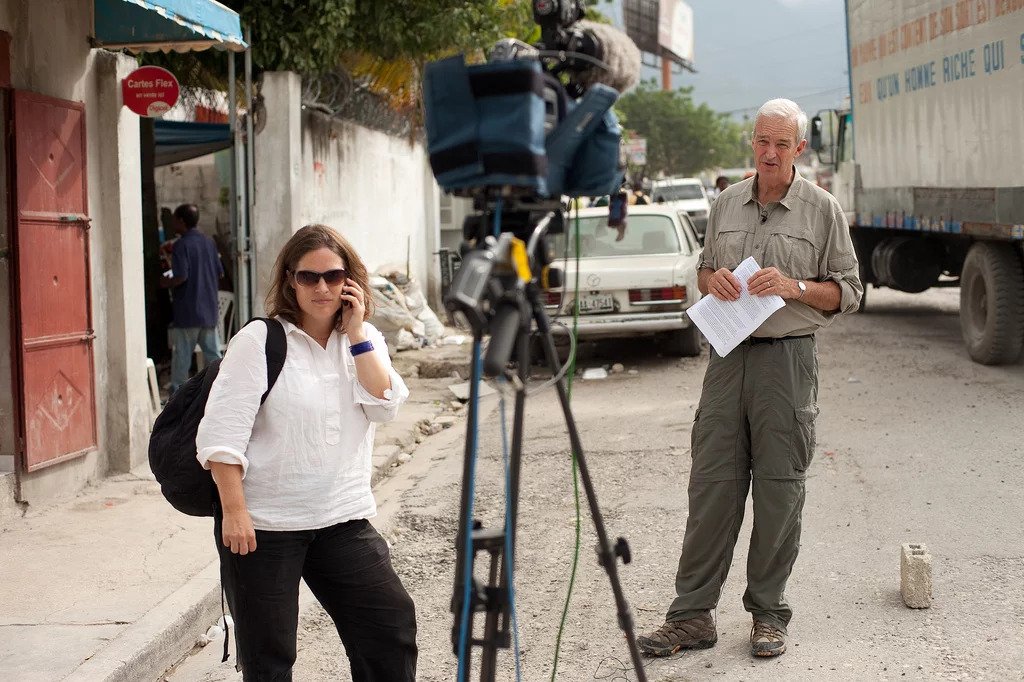 Channel 4 News has established a fellowship for foreign producers in memory of Sarah Corp, a senior foreign affairs producer.

Sarah spent 17-years at Channel 4 News and was behind the programme’s coverage of several US elections, the war in Iraq, the Arab Spring, Pakistan and Afghanistan, the earthquake in Haiti, European elections and many other stories across the world. She died of cancer in 2016 at the age of 41.

During her career, which spanned almost two decades at ITN, she criss-crossed the world, navigating the corridors of power and the barricades of war. Ever present off-camera, she made an outstanding contribution to the world of journalism and broadcasting.

Ben de Pear, editor of Channel 4 News, said: “Sarah was a consummate professional of immense intelligence, and real humanity; a gifted woman whose dedication to her craft, to her colleagues, and to those whose stories needed to be told, was unsurpassed. This fellowship will train a new generation of foreign producers with a passion for story-telling – people Sarah would have been proud to call her colleagues.”

The Sarah Corp Fellowship will be awarded to one person per year.  The successful candidate will spend six months based on the foreign desk in London working with a team of specialist foreign correspondents and producers, and six months at the Channel 4 News Washington DC bureau.

Sarah started her Channel 4 News career in Washington as a junior producer. It is there she gained valuable foreign experience and from where she went on to cover some of the world’s biggest news stories.

Channel 4 News’ Jon Snow said: “A TV reporter, or presenter, is only as good as the producer sustaining them. That was never truer than with Sarah. It is absolutely fitting that our fellowship carries her name.”

The successful candidate will receive training and mentoring from the foreign team, so they can identify and research good TV news stories, set up high profile interviews, package and edit. The experience will include live Channel 4 News outside broadcasts and working on foreign stories with the digital team.

Applicants must be 30-years-old or younger with university or higher education qualifications. Deadline for applications is 30 September 2018. Submit applications to scfellowship@itn.co.uk