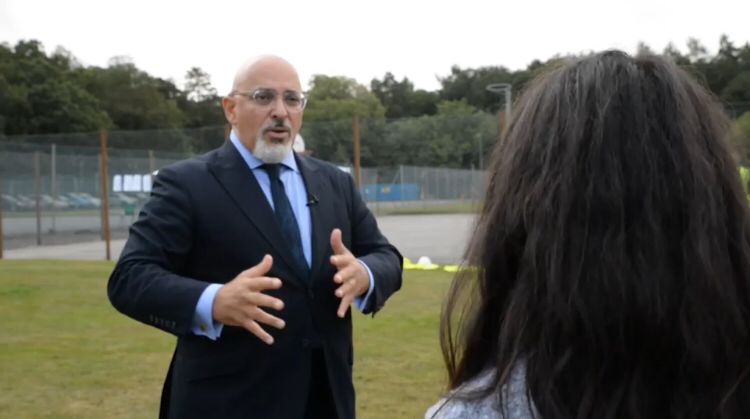 2021 mentee Naomi has been providing localised coverage of events unfolding in Afghanistan, and the visit of a Cabinet member.

Coventry is a city of sanctuary and has a strong track record of providing a home to newly arrived communities, so this is a topic affecting the local community.

Naomi covered how the situation in Afghanistan would impact local resources, housing and resettlement.

Naomi covered the human interest side too, running weekly interviews with people in Coventry who fled the Taliban, visiting donation centres in Coventry to produce Facebook Lives, and investigating hotel closures which became accommodation for refugees.

She interviewed Jamal Barak, an Afghan interpreter whose father worked for the MOD but had his resettlement visa denied. Since the coverage, it was brought up in Parliament by Coventry South MP Zarah Sultana, and his father’s visa was approved.

Naomi also covered a housing appeal from a local migrant charity, which resulted in 16 Coventry landlords signing up their properties to become homes for Afghans.

Naomi also reported on the highly unusual move from Coventry City Council, who, along with six other local authorities, took the Home Office and Home Secretary to the High Court over the voluntary asylum dispersal scheme.

The self-described ‘rookie’ education minister was quizzed by CoventryLive on how he will prioritise education recovery in a post-COVID world.

You can read Naomi’s Afghan coverage here and her coverage of Nadhim Zahawi’s visit here.