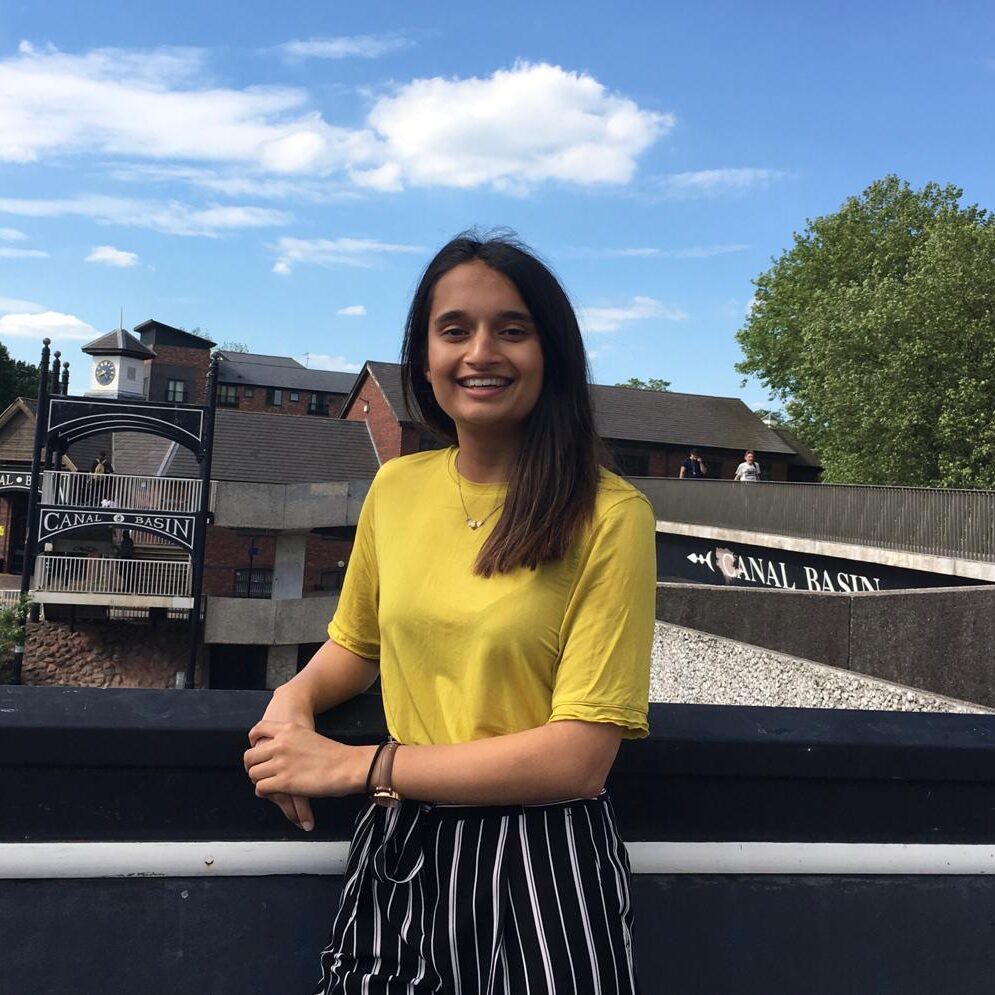 Current mentee Naomi de Souza has gained a BBC credit for her work on a documentary about Coventry as the car maker of the world.

The documentary marks the first time Naomi has had a TV credit.

Classic British Cars: Made in Coventry aired on BBC Four on 17 May.

Naomi got that role as a part of a placement she did with the Grierson Trust. Naomi was part of their 2018 Doc Lab scheme.

Naomi says: ‘Getting onto the Grierson Trust Doc Lab was the beginning for me in realising I wanted to pursue a role in regional news.

‘But it also introduced to me a love of editing and storytelling through video, which I try to bring into my job as a reporter as much as I can.

‘I did the placement with Testimony Films based in Bristol, and it was a brilliant coincidence that they were making a documentary on my home city of Coventry.

‘Equally as nice was the crossover, as I covered the documentary for work at CoventryLive, and interviewed Steve Humphries who mentored me while I was at Testimony, and produced the documentary.

‘Coventry was car capital of the world, and is still a big hitter in the automotive industry, so it was really enjoyable to highlight this.’

And that’s not the only plaudit Naomi has earned. She’s also been named in a list of Asian journalists working in local news. 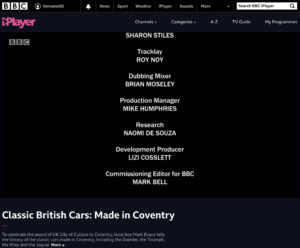