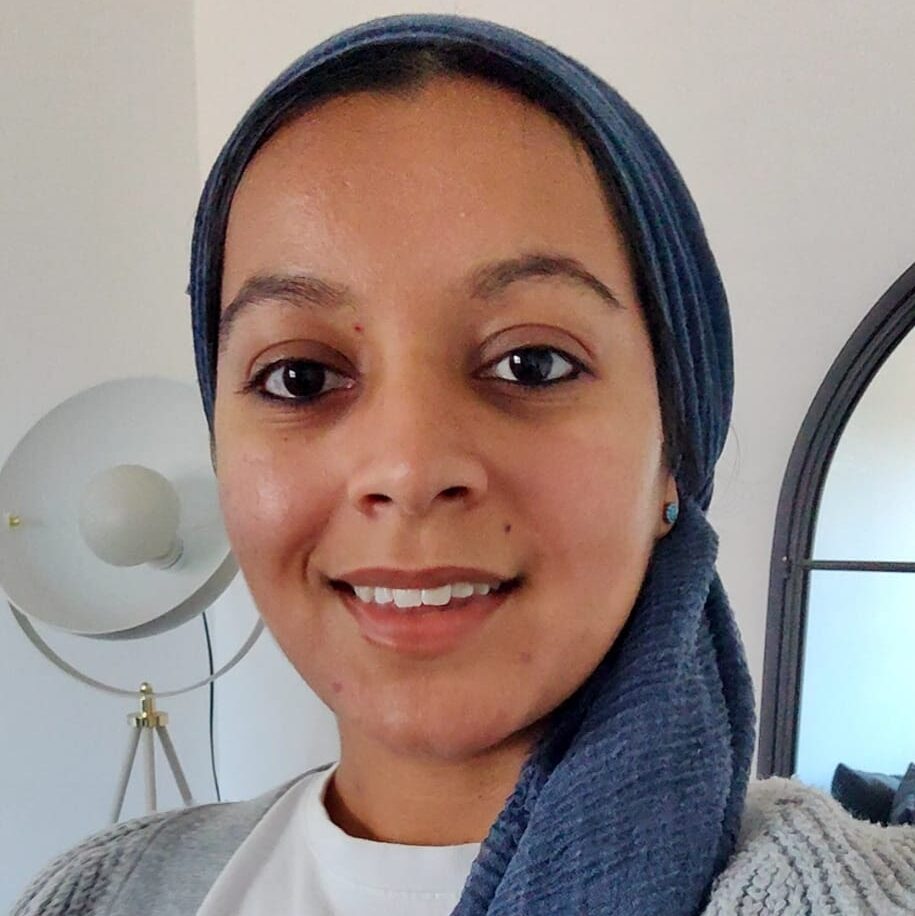 Mentee Nabihah Parkar has started a new role in the HuffPost UK team as Audience Engagement Reporter after nearly four years at the BBC.

She will be reporting on trending stories and is leading the relaunch of the HuffPost UK Instagram account to continue engaging younger audiences. She has already worked on stories from what’s happening in Afghanistan to period poverty in the UK. Most recently her original piece on what 9/11 meant for British Muslims made the top story on the HuffPost UK site.

Nabihah said: ‘The 20th anniversary of 9/11 hit home more than in previous years. For me and other British Muslims my age, living with the effects of life after 9/11 have only ever been “normal” to us. But I realised these experiences aren’t “normal” at all.

‘Hearing the shared experiences of stereotyping, Islamophobia, and fear Muslims have faced since that day was extremely emotional to report about. And it shows there’s still a lot more work to be done.’

Congratulations on the new role, Nabihah! We look forward to seeing more of your content in the future.