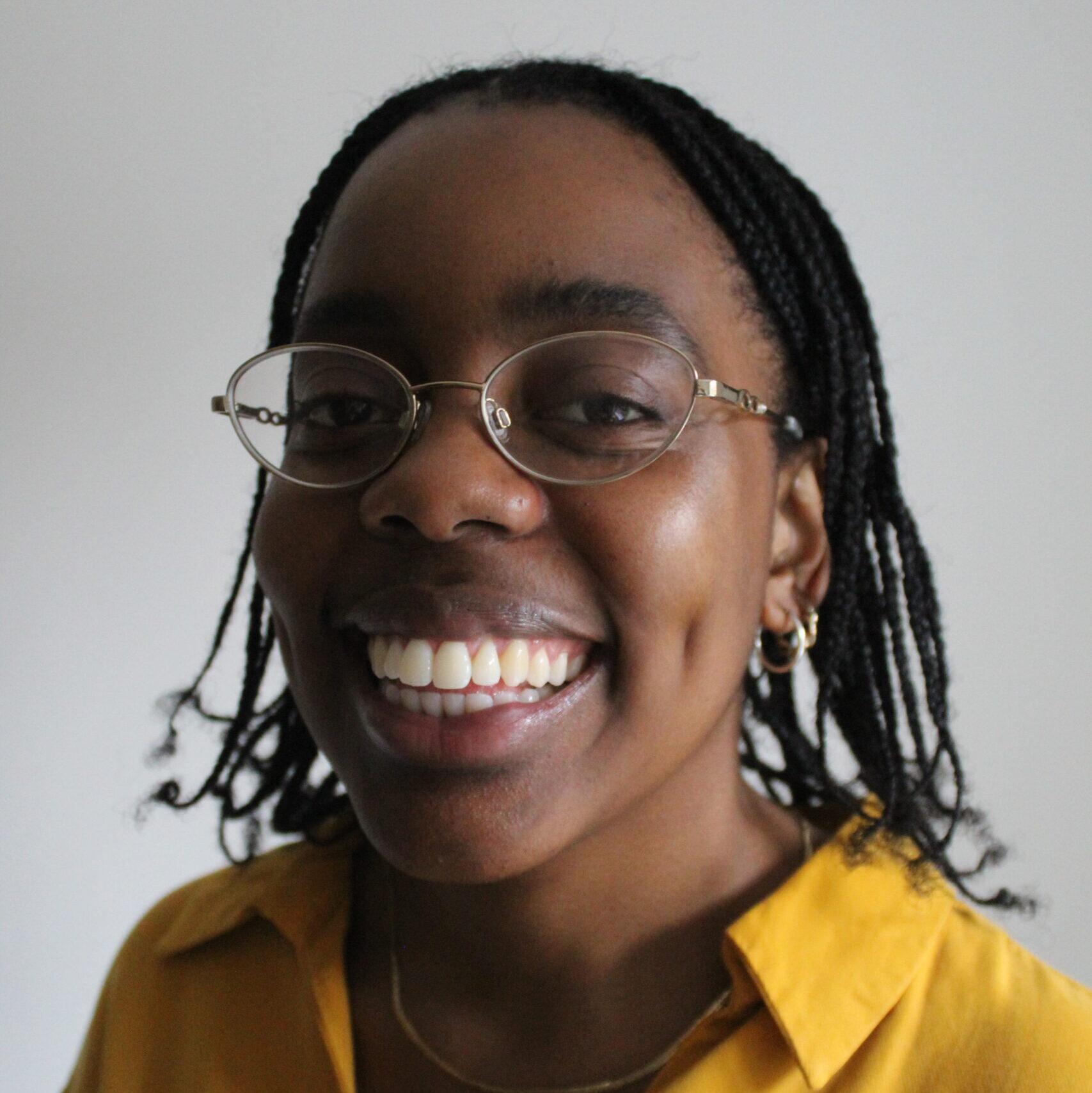 2022 Fellow Melissa Tutesigensi has taken up a new role on Channel 4 News.

Melissa, who previously worked for 18 months at Times Radio will be joining Channel 4 at the end of January as a TV interview producer based in Leeds.

Melissa said “this marks a shift away from radio and my first job in TV which I am very excited about. I’ll be part of the team that will be creating a presence in Leeds, something that attracted me to the job as it’s a chance for me to work in my hometown and to be involved in a newsroom outside of London. I will miss my colleagues at Times Radio where I worked as an assistant producer for Drive but I’m looking forward to meeting the wonderful team at ITN.”