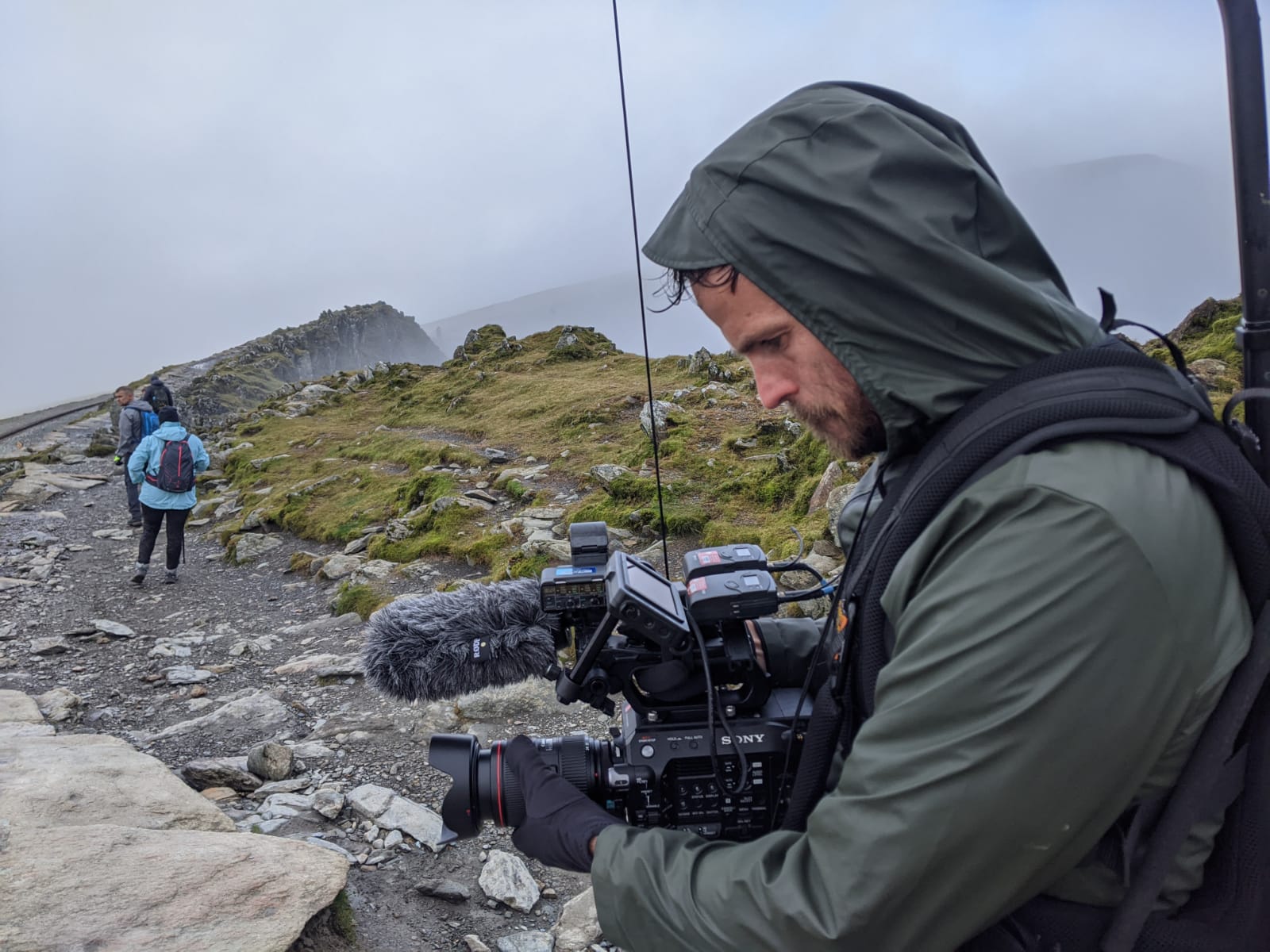 Filmed over two years, Living with Dementia [w/t] follows those living with the condition and their families, and tracks the subtle or dramatic changes that the condition brings to their lives.

The programme is a unique TV project, which takes a longitudinal look participants who are all at different stages of their journey with the condition, and follows the development of the illness and the impact it has on the lives of those affected by it.

Paul, a mentee on the 2013 scheme, is directing on the project, which is an RDF/Wonder TV production and has been shooting for a year and half.

The project is currently in the edit, and the team hope that the film will be broadcast later this year.

As part of the project Paul has filmed one of the contributors with dementia as he hiked up Mount Snowdon.