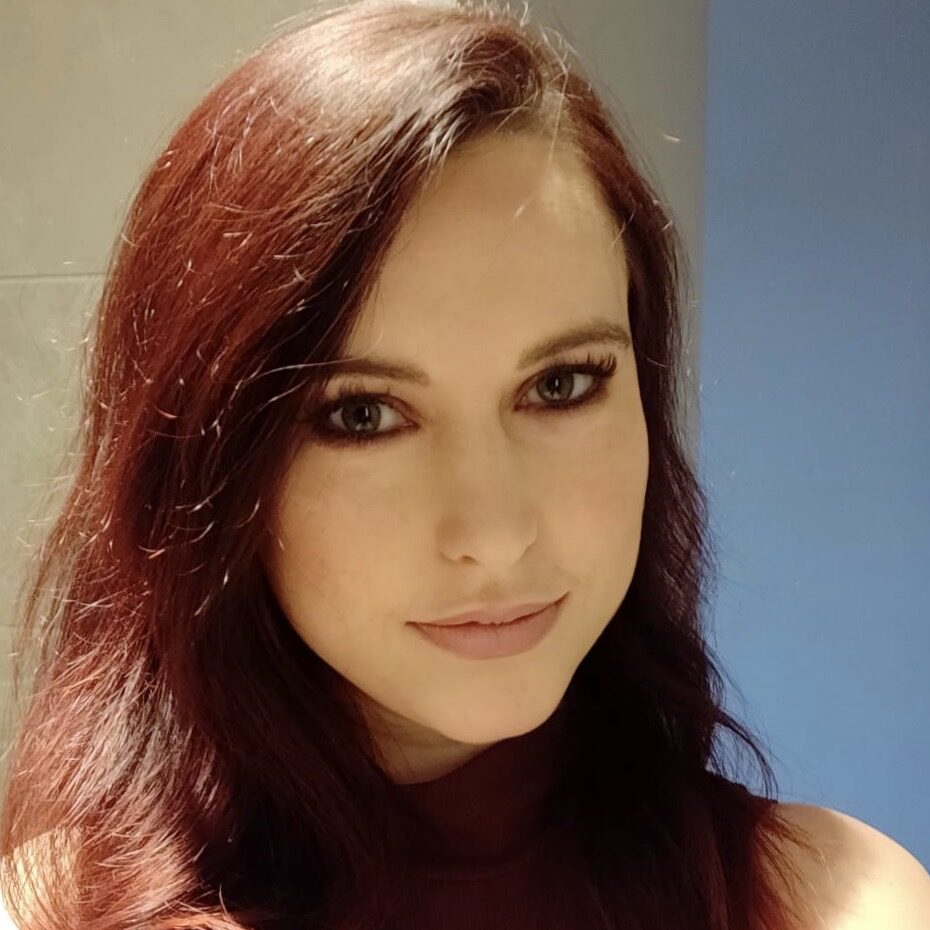 Louise McLoughlin (2019) has been busy taking the lead on a VICE documentary detailing the rise of the far-right.

Louise has joined VICE World News as lead producer on a documentary series covering the rise of right wing movements across Europe.

Watch an instalment of her work below:

Meanwhile, Louise’s podcast You Look Like Me recently hit number 1 in the Irish documentary charts, no. 10 in the UK and no. 69 in the US.

It was also one of the Guardian’s Podcasts of the Week in February.

The podcast has gained attention worldwide, and she has been interviewed about it on UK and Irish radio, and ABC.

You can listen to the podcast now on Apple Podcasts and Spotify.