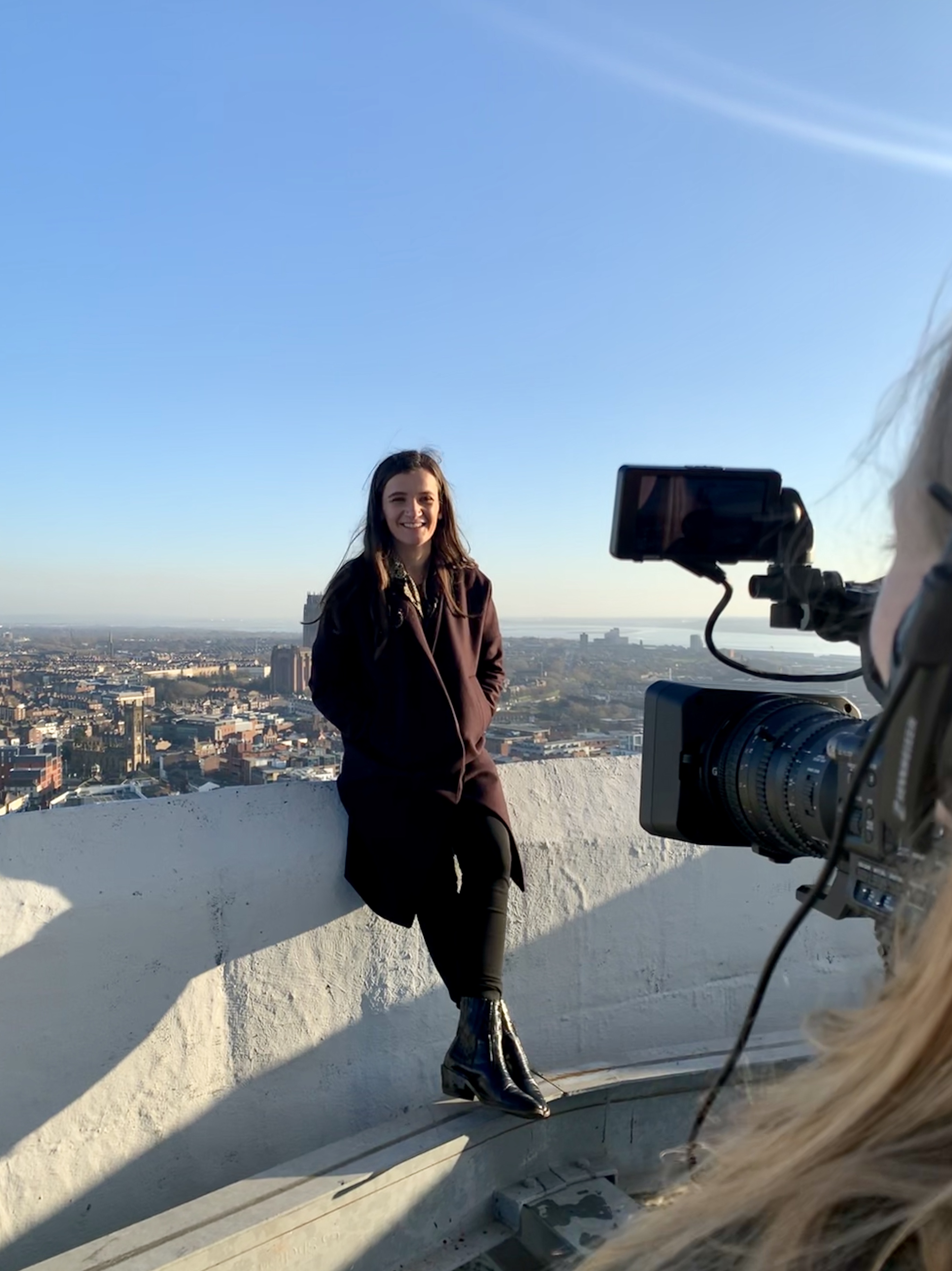 Current mentee Layla Wright and former JST mentee Ruth Evans, worked together on a documentary for BBC Three and a podcast series for BBC Radio 4’s Seriously telling the story of Sean Walsh, a young musician who rejected conventional cancer treatment and turned to alternative medicine and controversial thermography scans.

Their investigation was covered by the Today programme, R1, news bulletins, BBC Breakfast and several newspapers, and led to a question in parliament.

iNews said: ‘There have been some superb documentaries on BBC Three in recent years… False Hope? Alternative Cancer Cures was among the very best of them.’