#JSTmasterclass on foreign producing in a time of Covid 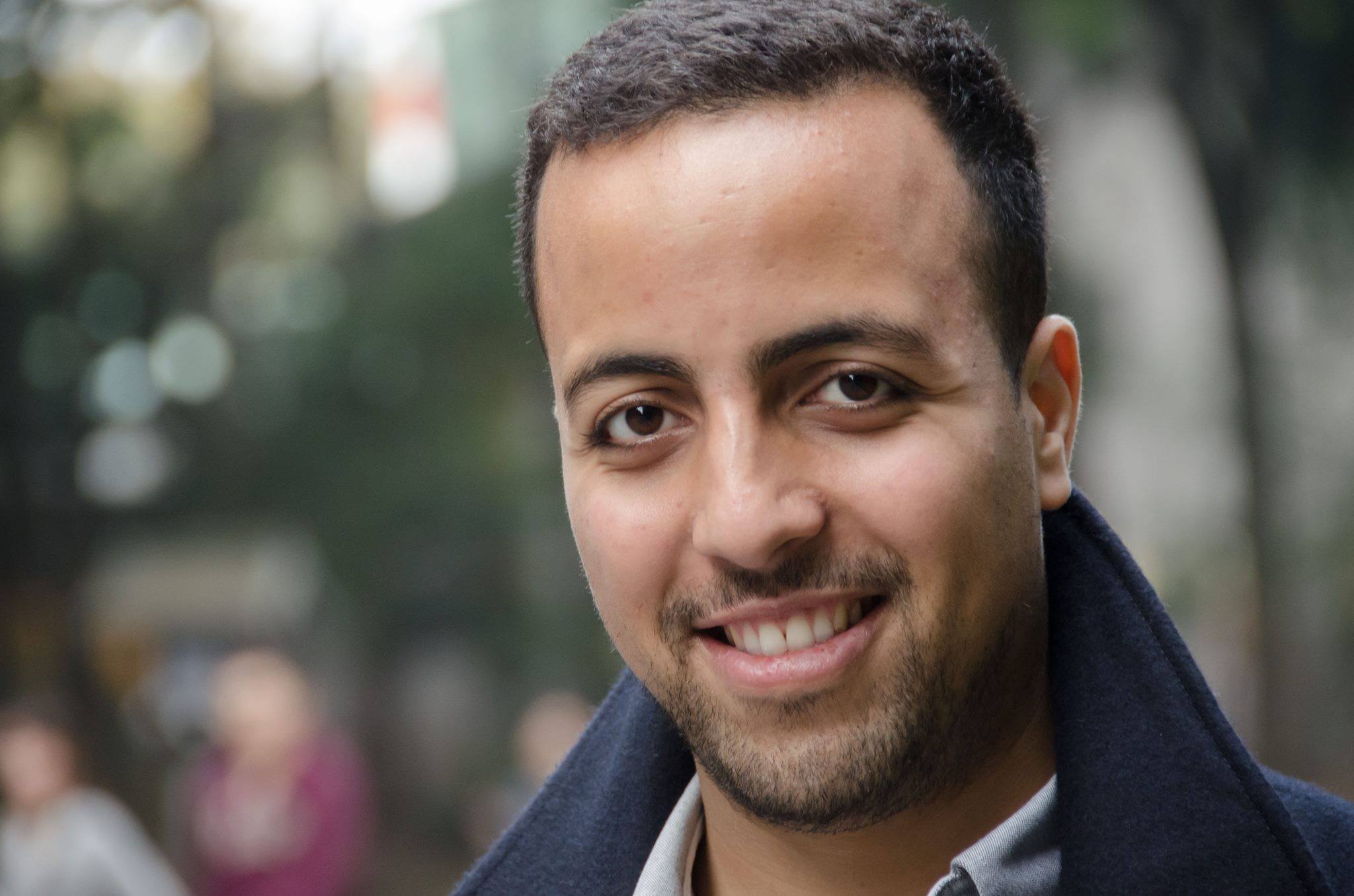 Current mentee, Rosie Blunt, attended our recent masterclass given by BBC News senior field producer and former mentee, Mohamed Madi. Here  she reports how Mohamed’s job has had to change in response to Covid.

For many of us new journalists, reporting or producing abroad is the dream. Not from behind a desk in London, but in the thick of it: breathing in foreign dust, feeling strange earth beneath our feet, the adrenaline of a completely new, sometimes dangerous environment and the dedication of local crews helping us piece together the all-important story. I for one sat up straight when I saw the email from the John Schofield Trust informing us that Mohamed Madi, who works for BBC World Service Languages as a field producer, would be talking to us about producing from afar.

For me, the foreign news dream started in Malawi in 2015. I was teaching out there when a flooding disaster struck. Frustrated by the lack of global media coverage, I jumped onto the back of a rusty motorbike and sped out to rural villages that had been totally washed away. I spoke to farmers who had lost their livelihoods, mothers who didn’t know how they would feed their children and a chief whose entire village had been flattened by torrents of muddy water. When I got home, I pitched my story to the BBC’s From Our Own Correspondent and it was broadcast that weekend.

When I got back to the UK, I spent a mad year studying for my NCTJ alongside a full-time teaching job, then applied for the BBC Journalism Trainee Scheme. To my delight, I got on and spent a year in a regional newsroom in Bristol, which couldn’t have provided a better foundation in working in the field. But foreign news was what I always wanted to so off I went to London to join World Online as a writer before moving to the World Service (WS) as a producer. I’ve loved the excitement of working on high profile stories on global affairs but have missed those days of launching out into the unknown behind the steering wheel of the radio car.

That’s why it was so great to hear from Mohamed, who started out with BBC Monitoring then spent about four years in newsroom roles on the news channel and the website before, as he put it, starting ‘the exciting bit’. In his current role as a foreign producer and video journalist for the World Service, he’s flown to Thailand to cover the rescue of the young football team from a cave, to Venezuela for the political crisis and Vietnam for the meeting between Kim Jong Un and President Trump.

But of course, this February, a problem struck. Coronavirus. All of a sudden, Mohamed had to halt all travel plans, delay any stories not Covid-related and plan all newsgathering from his bedroom to cover the biggest story a generation had ever lived through. The WS Languages department had to change the way they worked quickly. Rather than flying out to the story, Mohamed stayed at home, directing local staff and freelancers to produce, report and shoot the footage, but in a safe way that minimised risks and allowed for social distancing. We all winced when Mohamed told us about his 30-page risk assessment for the crew going into Covid wards in Brazil.

Mohamed stressed the importance of finding the right team, which is tricky when you’re here and they’re there. He told us to speak to as many newsgatherers on the ground as possible and analyse their skillset before deciding who to go with. It’s important to balance this responsibility with trusting your local team – don’t be a helicopter producer!

Reporting on the coronavirus story imposes a lot of stress on everyone but particularly if you’re in the midst of it – imagine filming when wearing several layers of PPE in suffocating heat. Coronavirus takes its toll on all of our mental health. Mohamed said the same is true of remote producing, which, in some ways, can be tougher than being there in person. It’s important to immediately check in with your team to see how they are feeling after filming, and again a month later to get an idea of any long-term impacts.

Is this the new normal?

Coronavirus has forced us into a new way of working that, in lots of ways, works. It’s been great getting all the remote talks from the John Schofield Trust. I’ve enjoyed working from home a bit more, but not too much as newsroom interaction is also really important. And it’s the same for foreign producing – this could be the new normal. After all, air travel is likely to be restricted for a very long time and, if it does actually work handing over to local teams while we direct from our bedrooms, doesn’t it make sense to stick with that on both a financial and logistical level?

That’s a hard pill to swallow for those of us who always considered foreign field producing the dream. But what we must remember is that in times of crisis telling the stories is more important than ever. Mohamed is evidence that not even a global pandemic can stop that.

Rosie works as a broadcast journalist with the BBC and is being mentored by ITN’s Head of Newsgathering, Andrew Dagnell