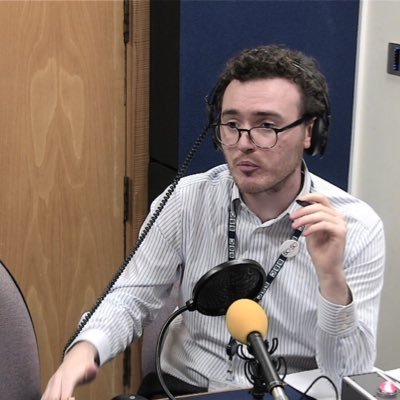 Former mentee Jack Fenwick’s investigation into the government’s Windrush Compensation Scheme was picked up by various BBC outlets. Six weeks later, he made a follow-up report when the Home Secretary pledged to give more money to compensate victims of the Windrush scandal.

After speaking to people involved in the Windrush compensation process for several months, Jack used a freedom of information request submitted to the Home Office to reveal that at least nine people had died before receiving money applied for through the Windrush Compensation Scheme. He also found out that fewer than five people had been offered the top level of ‘Impact on Life’ payment – an aspect of the government’s compensation scheme designed to reflect how badly the victims’ lives were affected.

The story started out life as a radio package for the Westminster Hour programme, but after pitching to several other BBC outlets, Jack eventually filed both news and feature versions of the piece for TV, radio, online and social media. This allowed the story to reach a wide range of people, from audiences on Radio 1, Radio 4 and many of the BBC’s local radio stations, through to the BBC News website, BBC Politics social media platforms and the Politics Live programme on BBC 2.

The report was mentioned in Parliament by the Shadow Home Secretary and was also raised during Prime Minister’s Questions. The leader of the opposition Sir Keir Starmer also shared the report on social media and an inquiry into the Windrush Compensation Scheme has now been launched by the Home Affairs Select Committee.

Six weeks after Jack’s first report, the Home Secretary announced that the minimum level of ‘impact on life’ payment will rise from £250 to £10,000 and the maximum amount will rise from £10,000 to £100,000. Priti Patel also pledged to speed up the process. Jack covered this development for the Westminster Hour, Politics Live, the BBC News channel, the BBC News website and bulletins on Radio 2, 4 and 5Live.

Jack says that ‘being on the JST scheme has been so helpful. I certainly wouldn’t have had the confidence to pursue an investigation and get it on this many outlets before’.