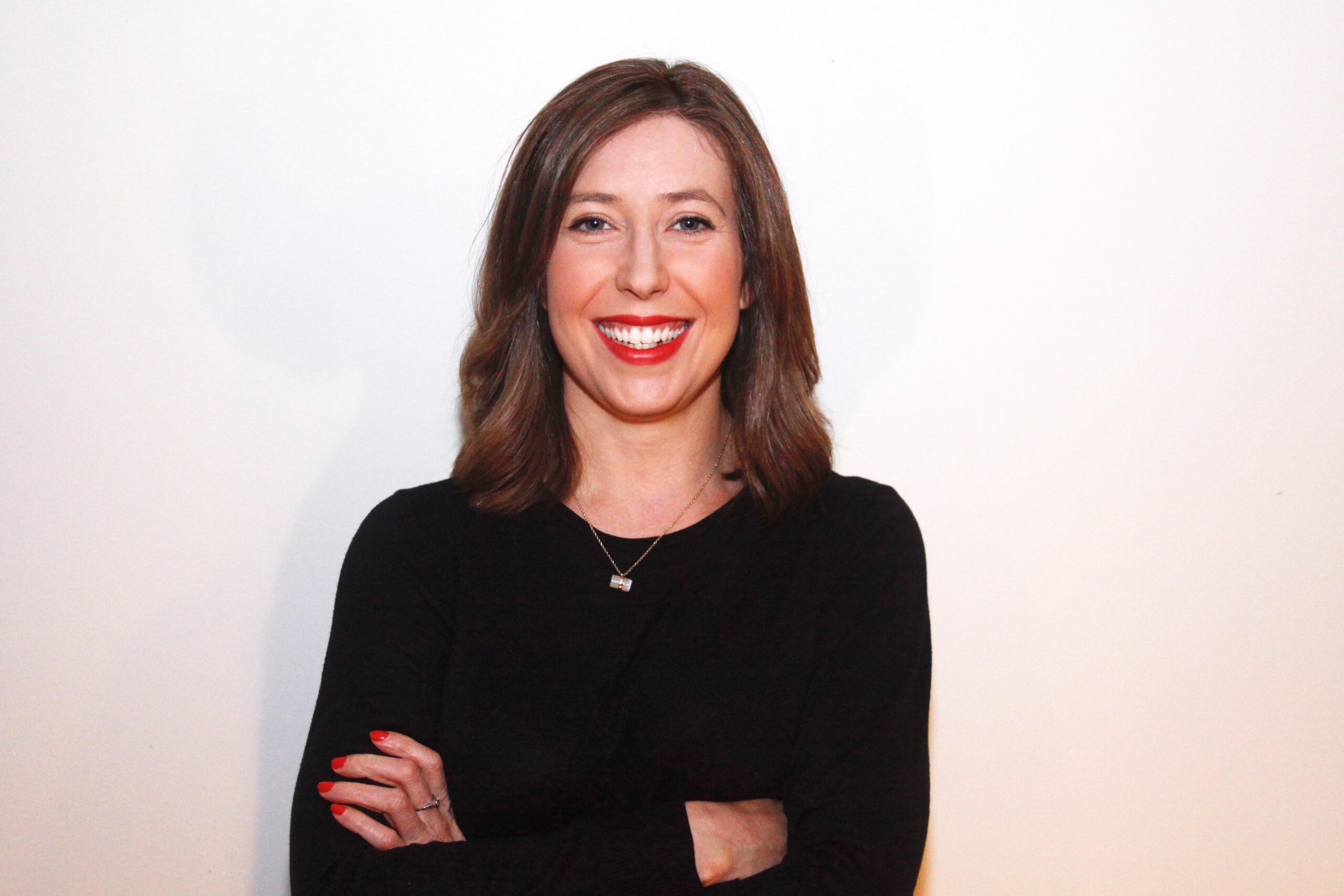 Former John Schofield Trust mentee Imogen Barrer has been named as News Editor of Investigations and Special Projects at ITV News. She was mentored on the 2013-14 scheme by Alan Grady, formerly of Sky News, now at Channel 5 News.

Imogen moves to the newly-created role from her previous post as Specialist News Editor, where she oversaw ITV News’ specialist UK bureaux.

Imogen started ITN as an Output Producer and then became a Specialist Producer working at home and abroad.

In her new role as News Editor of Investigations and Special Projects, Imogen’s priority is to drive ITV News’ investigative and original journalism.

“This job is a total dream-come-true for me and I don’t believe I would have got here without the help of Alan Grady and the John Schofield Trust.

“As a New Zealander not long out of journalism school, I was new to both the industry and the UK. I had zero connections in London’s media world, but my goal was to work in a national TV newsroom.

“Through work experience, Alan gave me the opportunity to prove myself at Sky News, and I was able to make the move from current affairs in Wales, to 24-hour news in London. It totally changed my career path.”

In the spirit of the Trust, Imogen is encouraging any freelancers in the John Schofield Trust network to get in touch with her if they have an idea for a story.

“I would really like to increase the pool and diversity of freelance journalists who can work with ITV News on investigations.

“Great story ideas often come from outside our own newsroom, and I am always looking for fresh pitches from anyone, at any level, from any background. My inbox is always open.”