How we made the #RememberingJohn campaign 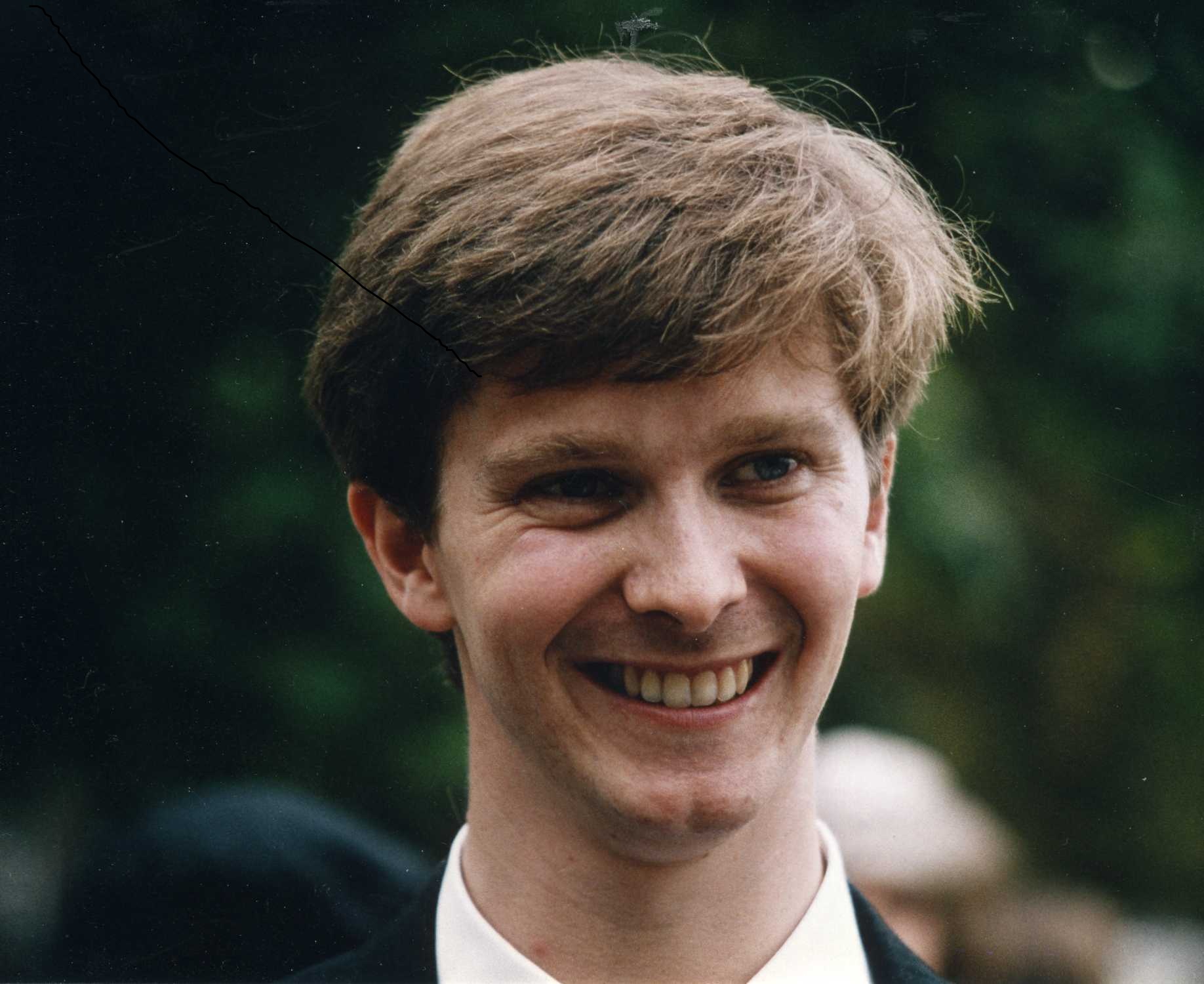 It’s fair to say that when we set out to mark the 25th anniversary of John’s death, we had no idea what a magnificent and warm response we would get from all the people who we asked to contribute.

John’s wife, Susie, only dared hope that some 20 people would send in videos or quotes. In the event, we received over 40 contributions resulting in 70 posts for our campaign. An amazing response and a mark of how many people still remember John with love and affection.

Naturally his family and friends still miss John deeply to this day. For many of them, not least Susie, recalling the memories of the day he died was emotional and hard. Yet they did so when asked, and we thank them for their moving and heartening tributes.

In addition, so many of those who worked with him, some only briefly, took time to record their memories of a talented, ambitious and welcoming colleague who should have gone on to so much more in an illustrious career. Their memories, and the quotes from their letters of condolences at the time of John’s death, helped us paint a vivid portrait of John for the people who were not fortunate enough to know him.

But receiving tributes was only part of the story. We could not have made this campaign without the input of past mentees of the John Schofield Trust, who volunteered their time to help shape the campaign and inspire our strategy. We would particularly like to thank Layla Wright and most of all, one of the Trust’s mentees from 2015, Muhammad Darwish who has cheerfully given up innumerable precious hours to make the #RememberingJohn campaign work. We cannot thank him enough.

The support from everyone who has contributed has been truly humbling. Thank you.

If you would like to donate to continue John’s legacy through the Trust that bears his name, click here.