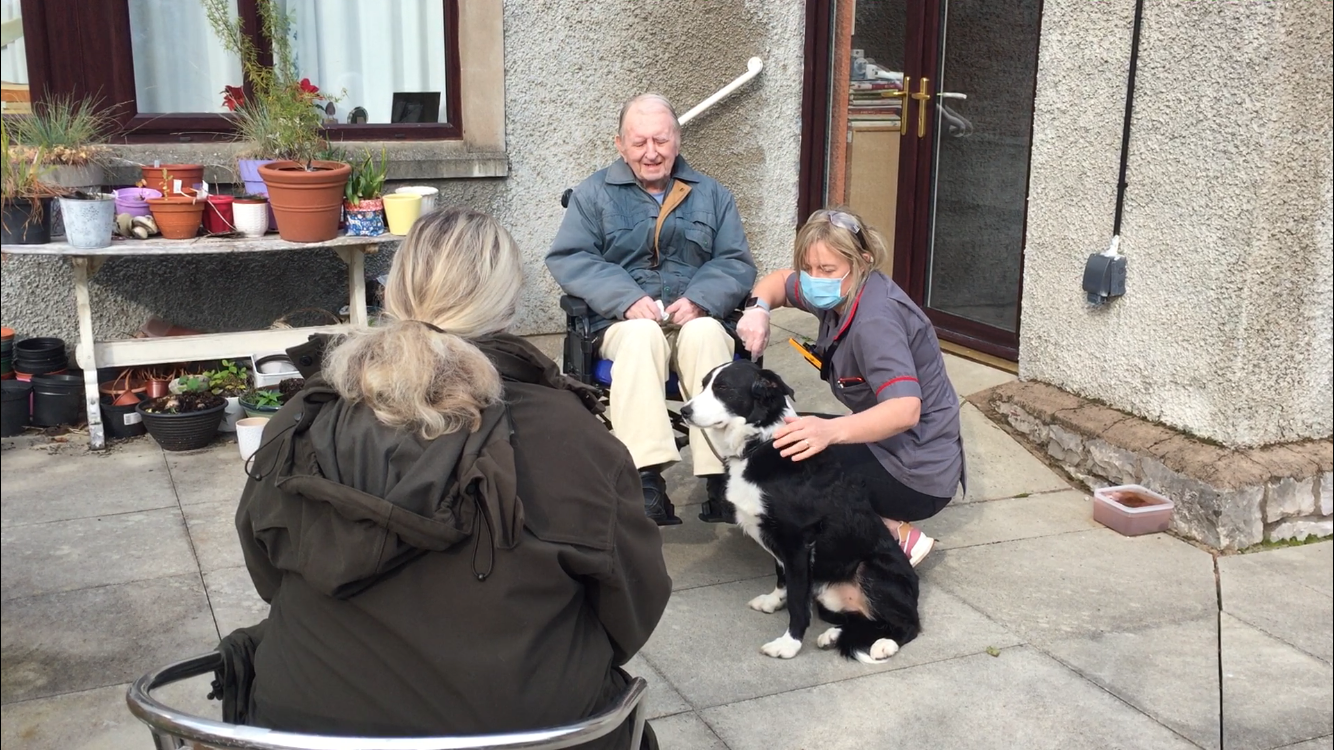 Take a look at this short film by 2018 mentee Ewan Murrie at BBC Cumbria.

Ewan worked with BBC Radio Wiltshire on a heart-warming story as part of the BBC Local Radio Pledge to Talk campaign. A Wiltshire farmer, SallyAnn Fisher, got in touch with BBC Wiltshire to say she’d been inspired to reunite a farmer – now in a care home in Kendal – with his former sheep dog, and she was going to do a 600-mile round trip to Cumbria to make it happen.

After hearing about this, Ewan travelled from his base in Carlisle to Kendal to record a joyful piece of content for both radio and digital.

The story also featured on the BBC’s Make a Difference podcast, BBC Radio 2, BBC Radio 4  as well as the national news bulletins and you can watch an excerpt of the story here via Facebook.