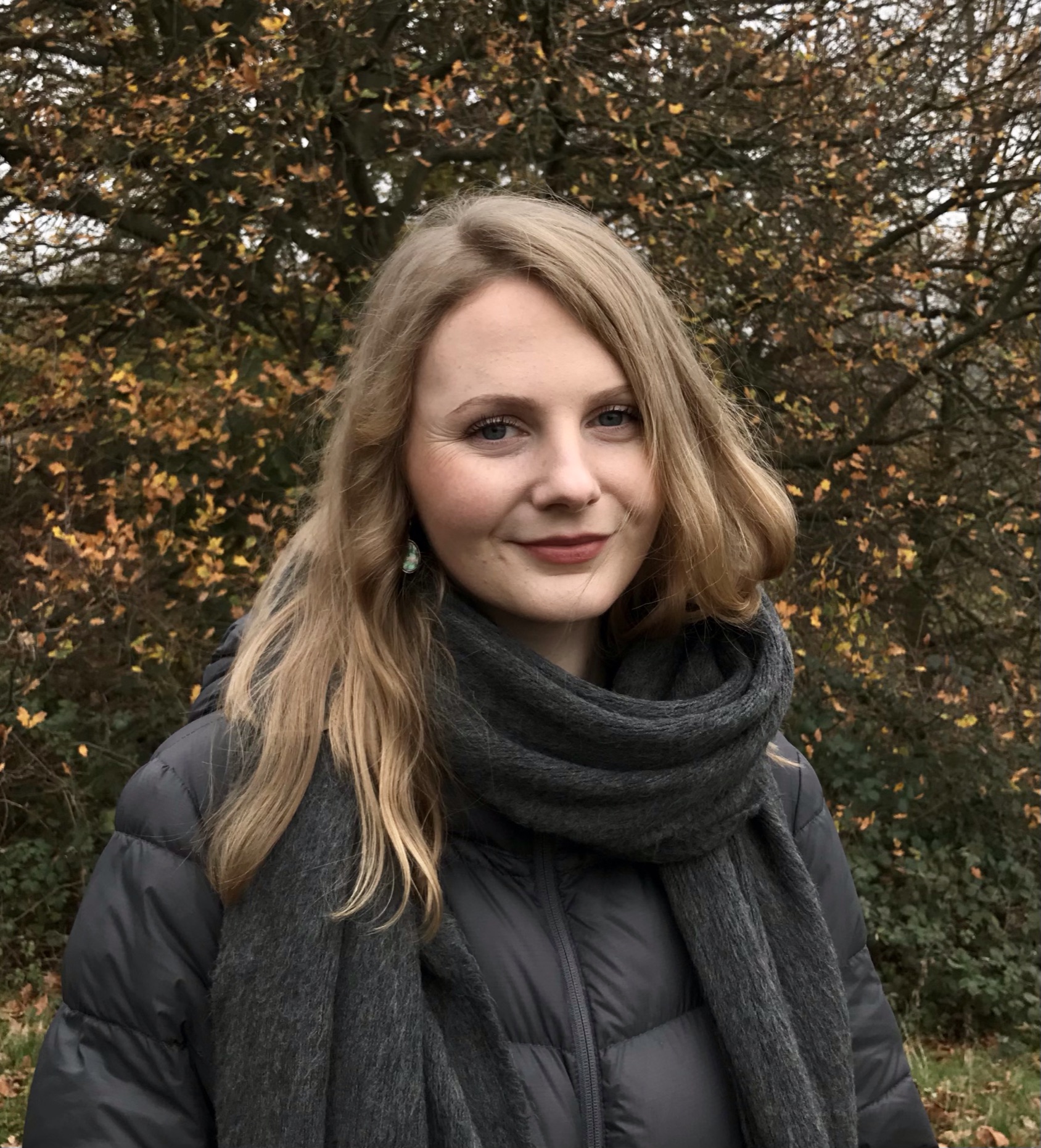 Frances Rankin has been working on a digital documentary on Scottish independence for The Economist.

The film reached over 1 million views in the first week on YouTube alone.

Fran said, ‘I’ve really enjoyed the challenge of working on these short documentaries for The Economist‘s global audience.’

You can watch Fran’s film below: