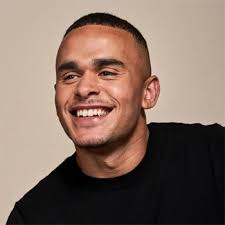 Former mentee, Ashley John-Baptiste, is a judge for the BBC Young Reporter of the Year competition

The BBC is again inviting 11-18 year olds to share the stories that matter to them, with the BBC Young Reporter Competition. Now in its third year, it is an opportunity for young people to tell their unique stories on TV, radio, online or on social media with the help of BBC journalists, producers and programme-makers. 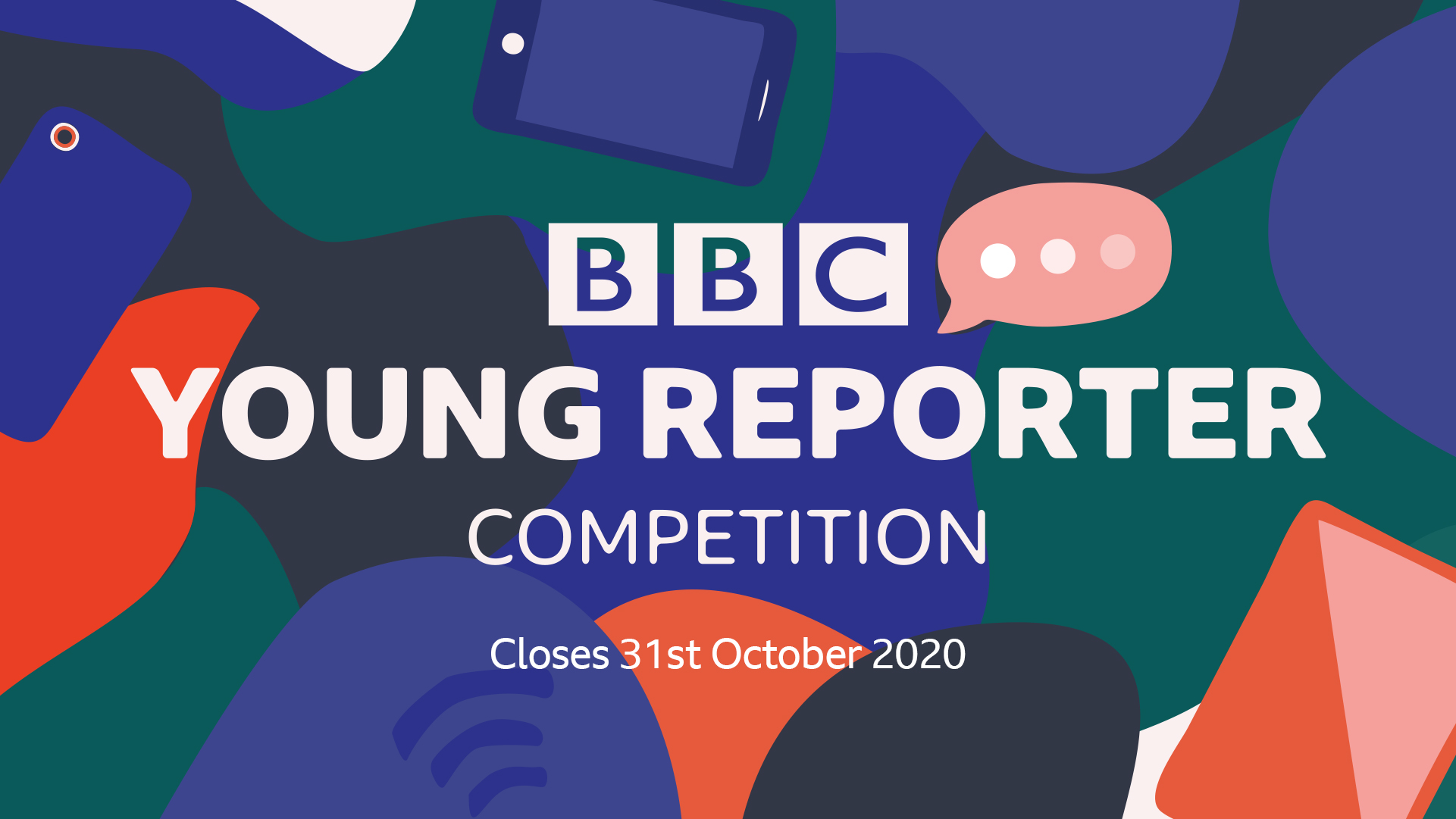 Ashley, a former care leaver, joins a panel of judges which include BBC editors, journalists and presenters .

Ashley says: ‘It’s been an honour to be a judge for Young Reporter over the past few years. What’s clear to me is that both Young Reporter and the John Schofield Trust are passionate about spotting and nurturing young journalistic talent from all parts of Britain. As a mentee of the Trust a few years ago, I benefited first hand from their resources and network. Because of initiatives like these, we can be hopeful of seeing more diverse and representative newsrooms.’

Entries will be considered on editorial merit, based on the strength of story, originality, and the personal story or background surrounding it.

Winners of the competition will be given the opportunity to work with BBC programmes and platforms to produce their story for broadcast by the BBC in March 2021.

The deadline for entry is 31 October; for more details on how to enter, please follow this link.