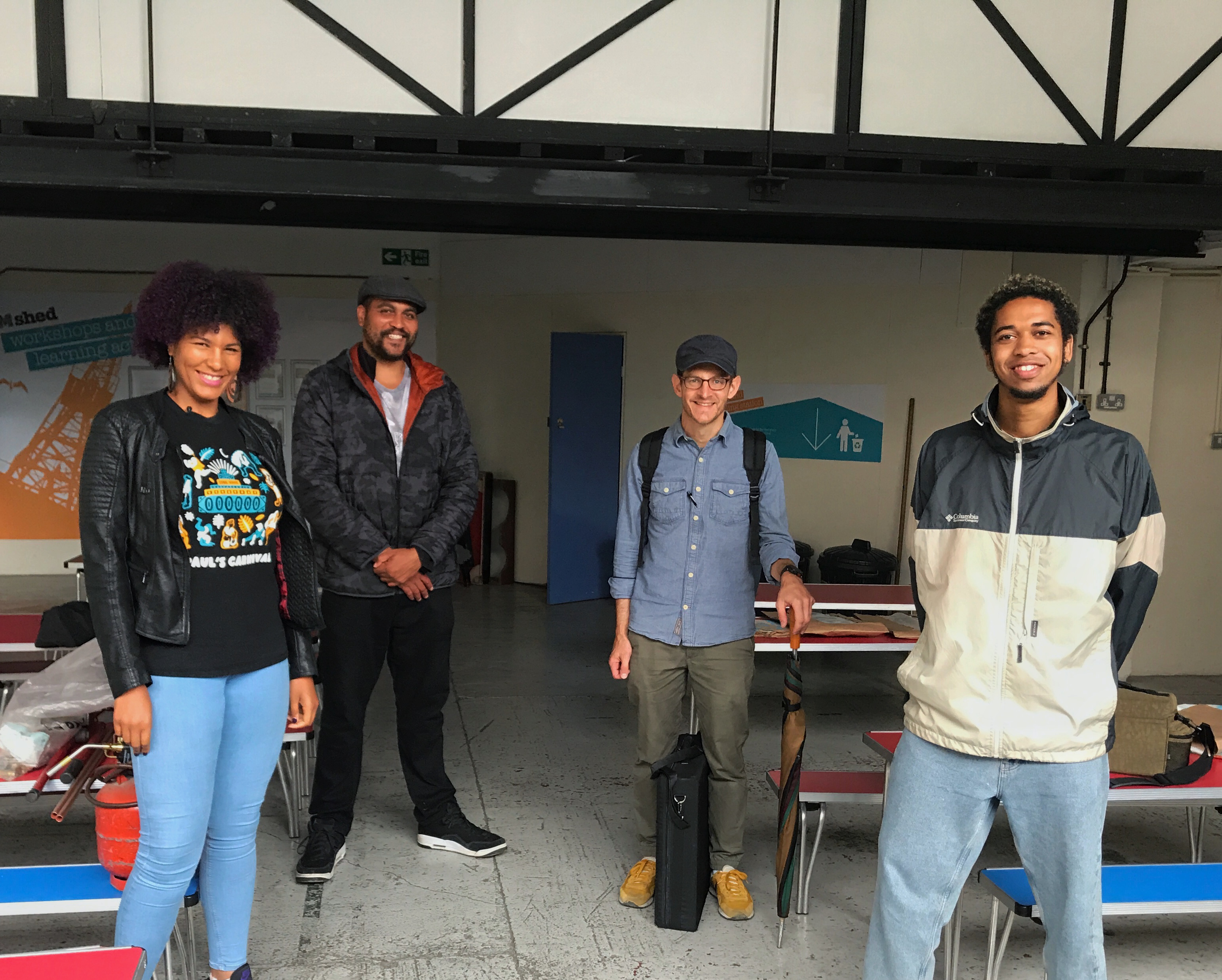 ‘It was exciting working on a documentary about the toppling of the Colston statue because all eyes all over the world were focused on Bristol. I felt a great responsibility to make sure we told this story correctly and I’m over the moon with the result. For the documentary, I worked as a researcher and sound operator. One thing that I appreciated was that the talent on screen and the production team that worked on it was majority Black so it felt like we were telling an authentic story of Black Bristol After Colston.’

You can watch it on iPlayer here.

Dion is currently working as a Broadcast Journalist for BBC Inside Out West.