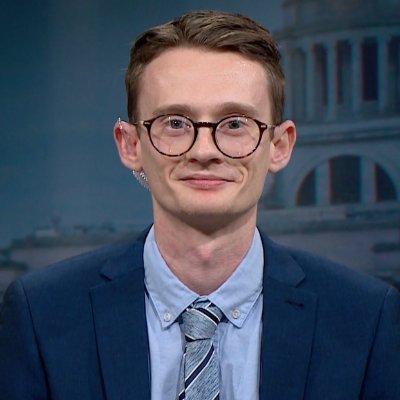 Current mentee Craig Punfield has been reporting for ITV News Central on the way football clubs are combatting loneliness amongst their supporters.

Craig reported on a piece last month for ITV News Central on the work being done by West Bromwich Albion to keep in touch with its fan base during lockdown.

He says, ‘I have now got a few reports under my belt for the channel but it was my first that included a piece to camera. I also successfully navigated walking down a flight of stairs whilst talking to camera, so that was a bonus!

‘The story went down really well – one fan saw the piece and managed to get hold of Tony Brown’s number for a chat!’

Watch Craig’s report below, and click on the link below to read his piece on the story too:

In addition, Craig has been keeping himself busy with other responsibilities too: ‘I’ve also been chosen to be Central’s new ambassador. I’m looking forward to being the voice for my colleagues when I meet with other region ambassadors to make positive change for the people who are a part of ITV News.’

Craig also live tweeted for the Trust from our recent masterclass on sports journalism.