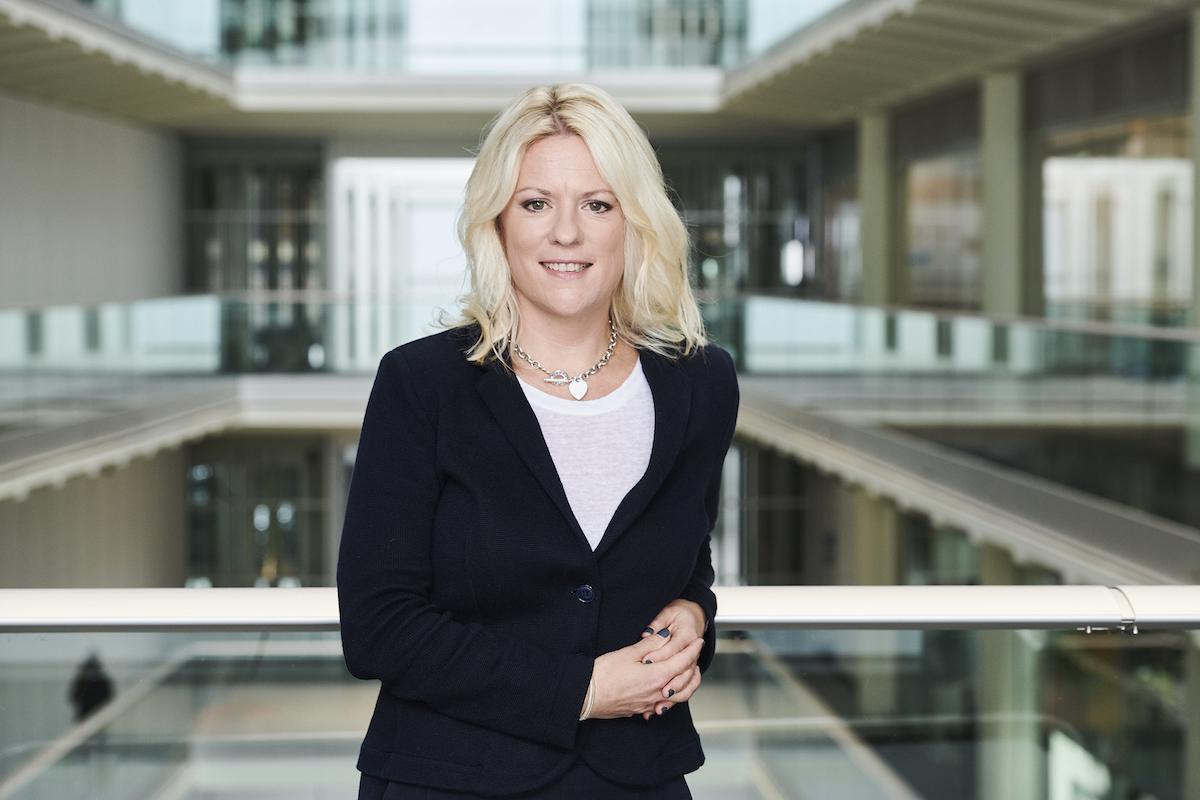 The John Schofield Trust would like to congratulate Senior Fellow Rachel Corp on her recent appointment as CEO of ITN. She is due to step into role on 1 September, taking over from current lead Deborah Turness.

Rachel currently serves as editor of ITV News, produced by ITN, where she holds overall responsibility for the vision, strategy and direction for national news programmes and digital output.

She also oversees ITV News London, Tonight programme episodes, current affairs series On Assignment, and special live programmes such as General Elections and Royal events. She leads a team of over 300 people in the UK and abroad while overseeing a multi-million-pound budget.

Under Rachel’s editorship, ITV News has broken a string of major stories in recent years, including the Westminster ‘Partygate’ scandal; reports into substandard conditions in council housing; the undercover investigation into Amazon’s disposal of unsold products; and the global exclusive eyewitness report from inside the storming of the US Capitol.

She said, “Having worked across ITN for over three decades, I am delighted and honoured to be taking the reins as CEO at such a crucial time for news and journalism, as well as an incredibly exciting stage of the company’s wider development with so many ambitious projects on the horizon across TV production, sports, events and advertising to name just a few.”

More on the story here.