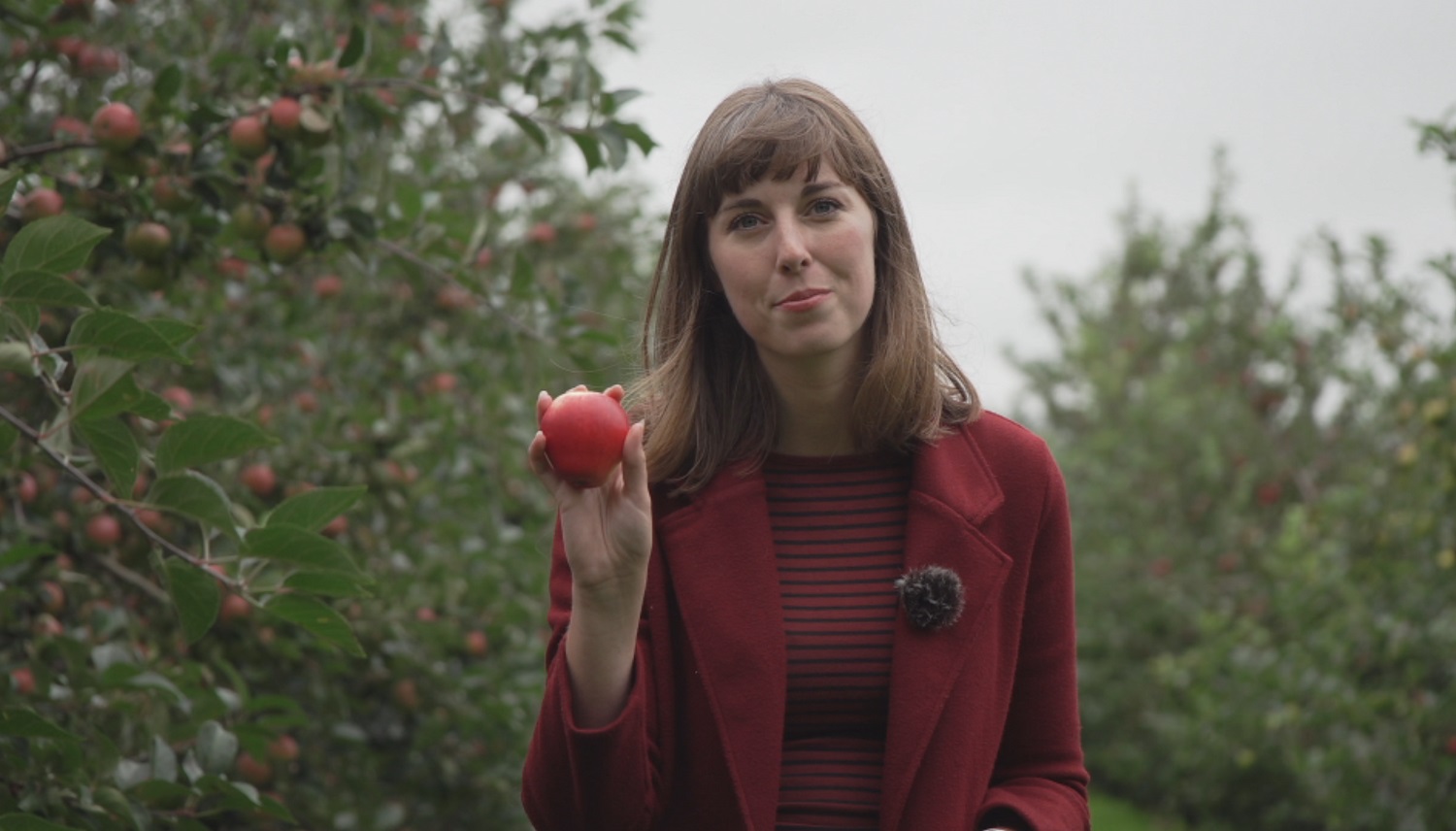 Charlotte Gay was a mentee on the 2017-18 scheme paired with Rebecca Williams from Sky News (now Sky Sports News).

After spending eight months on a reporting attachment in Guernsey, Charlotte has produced her first feature since returning to ITV News West Country.

Making the most of the  beauty of The Mendips, Charlotte met with the Thatcher family who have been producing cider in Somerset for five generations. Combining drone footage from the orchards, archive of the family, and music to pull it all together, Charlotte says she’s proud of how the feature turned out.

The report is here on Charlotte’s Facebook page here.

It’s now being scheduled to appear as part of ITV Daytime’s new Sunday morning programme All Around Britain which shares the best stories from ITV’s regional news programmes.

Charlotte thanks the Trust for all the ongoing support since finishing her mentorship especially for the virtual masterclasses.