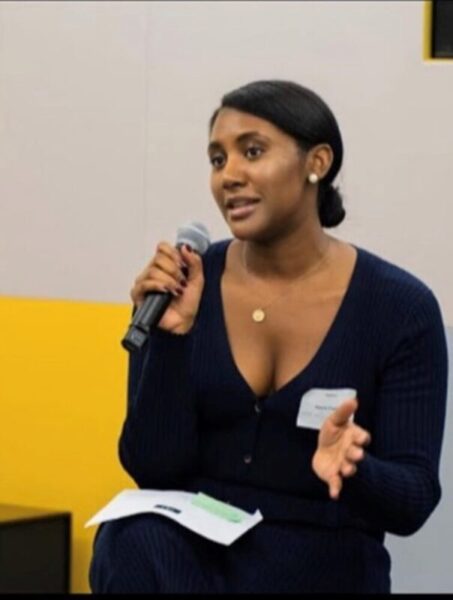 Azana is joining BBC Newsnight as a producer, after working for BBC Politics with Millbank Regional Radio Team.

She hopes to make content that engages younger and diverse audiences which is something she has always done since joining the BBC. Last summer she did a placement with Newsnight and really loved the programme’s mix of national politics, international stories and pop culture.

Azana is a mentee on this year’s mentoring scheme for early career journalists and is being mentored by Sky News’ news output editor, Mike Kumar. Azana is Mike’s fifth John Schofield Trust mentee.