Another hit for Gareth Shoulder (2021) as JOE Media wins award 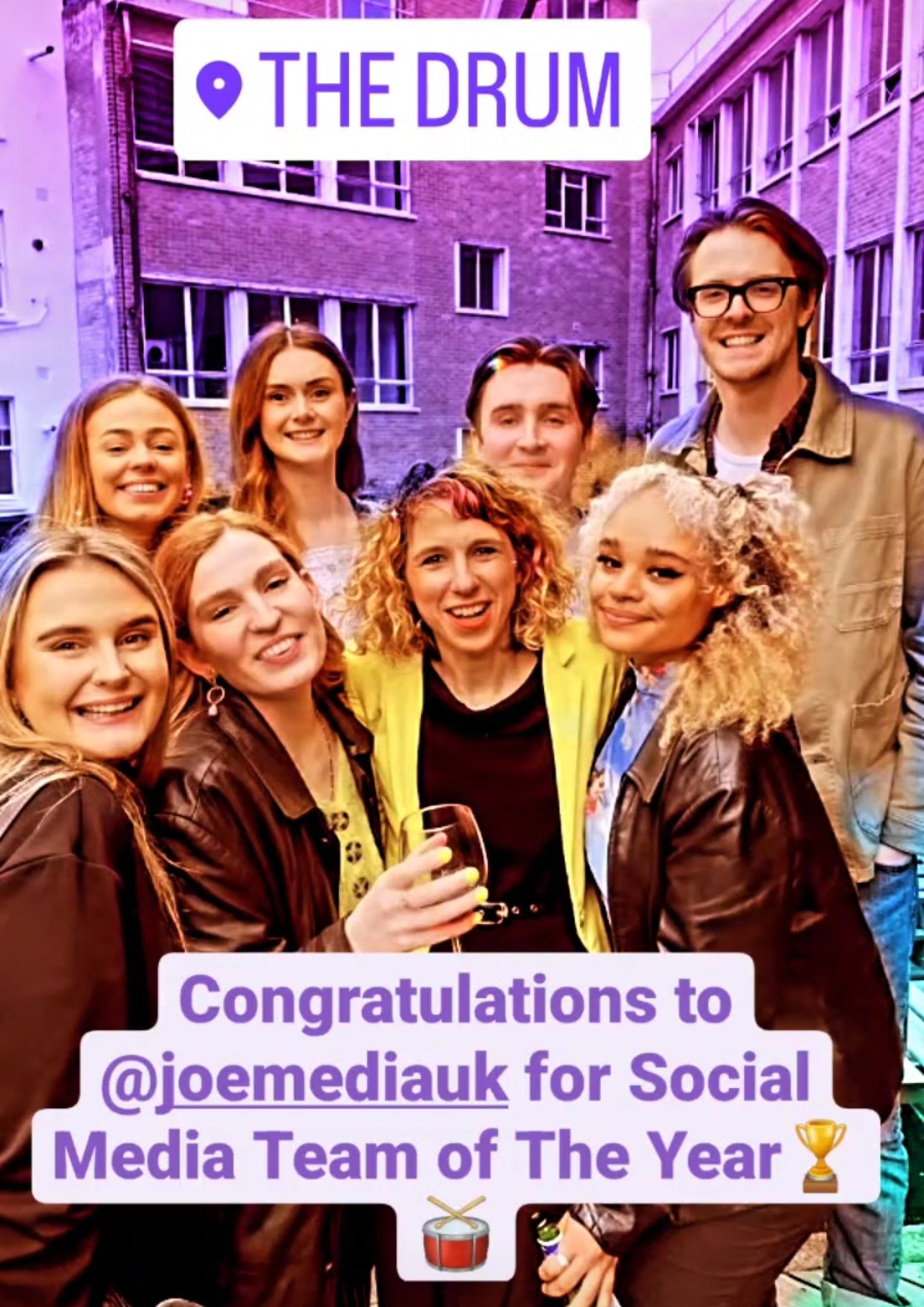 2021 Fellow Gareth Shoulder and his team have been recognised at The Drum Awards as Social Media Team of the Year for their pivot towards Instagram and treatment of the platform as a standalone outlet.

JOE has 1M followers on Instagram, making it one of the most followed news accounts in the UK; their sports accounts are among the most engaged in the world.

Gareth recently featured in our news section as his documentary on Portugal’s drug decriminalisation policy reached 500k views. It can be viewed in full here.