Afua Hirsch leads masterclass on the burden of authenticity 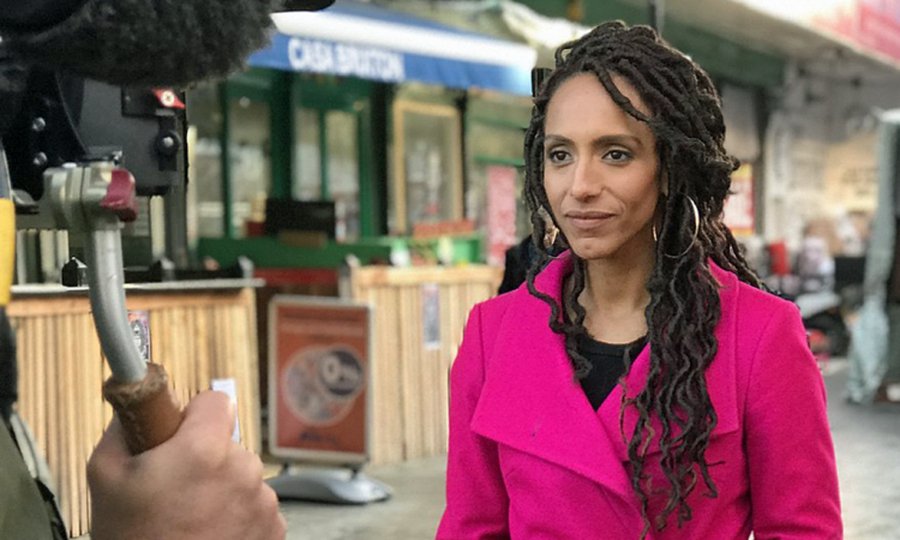 It was inspiring to hear writer and broadcaster Afua Hirsch talk about her experiences in journalism and the issue of diversity. Afua spoke of bringing her ‘whole self’ to her journalism, especially at the beginning of her career and wanting to tell untold stories.

She’s very open about how her identity has informed her perspective on life and explained how she has sometimes had to reconcile her personal values with reporting in a fair way. Her concept of the ‘burden of authenticity’ is an interesting one – how some of the most credible reporting can come from someone from the background in question, but that those journalists should not be pushed into assuming a role that is expected of them or limited to these areas of storytelling.

One particular point raised by a fellow mentee that stuck with me was the importance of inclusion, not just diversity. As Afua put it, people from minority backgrounds have to be able to thrive in the environment, feel their voice is equal and be able to challenge things. Our discussion touched on the use of schemes to tackle the lack of diversity in newsrooms: their importance in making sure targeted action is taken, but their limitation in that they can create unhelpful division and come about in separation to, rather than a natural part of the recruitment process.

It really matters for so many reasons who is in the room making and influencing the decisions in a newsroom. In order to help achieve genuine diversity – of race, ethnicity, class, sexual orientation, religion and thought. I think it’s our responsibility as young journalists to listen, engage and learn from those from different backgrounds and ultimately support and respect each other in our careers ahead.

Judging by the number of mentees on the call and the thought-provoking questions that were asked, it’s clearly a conversation many of us want to have and be a part of, especially as diversity is not always openly talked about in the workplace. 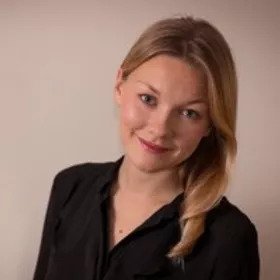 Isabella Allen is a broadcast journalist with the BBC. She is a mentee on the 2019-20 scheme.