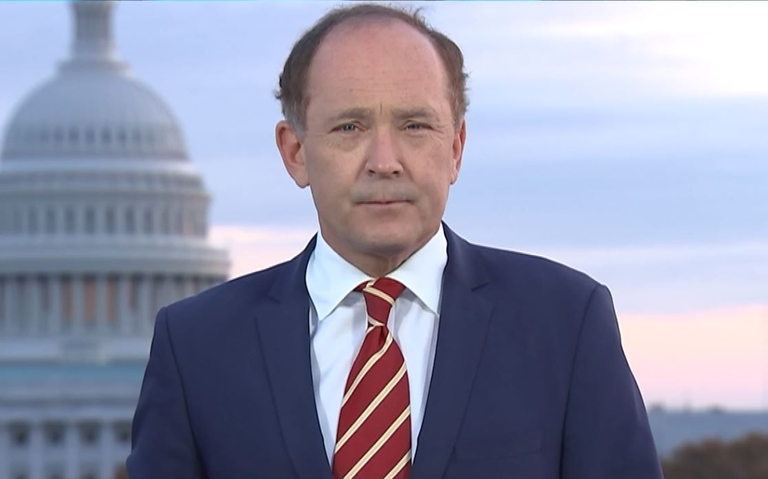 ‘Inside the insurrection: journalism as a first draft of history’

We were delighted that Robert Moore, ITV’s Correspondent in Washington DC, agreed to give a masterclass for the Trust. Robert was in the Capitol building as it was stormed by Trump supporters on 6 January 2021 and filed gripping reports as the mob attacked. In this exclusive masterclass Robert joins the JST from Washington DC to describe how he reported on the violent scenes which shocked the world.

You can watch a recording of his masterclass here.