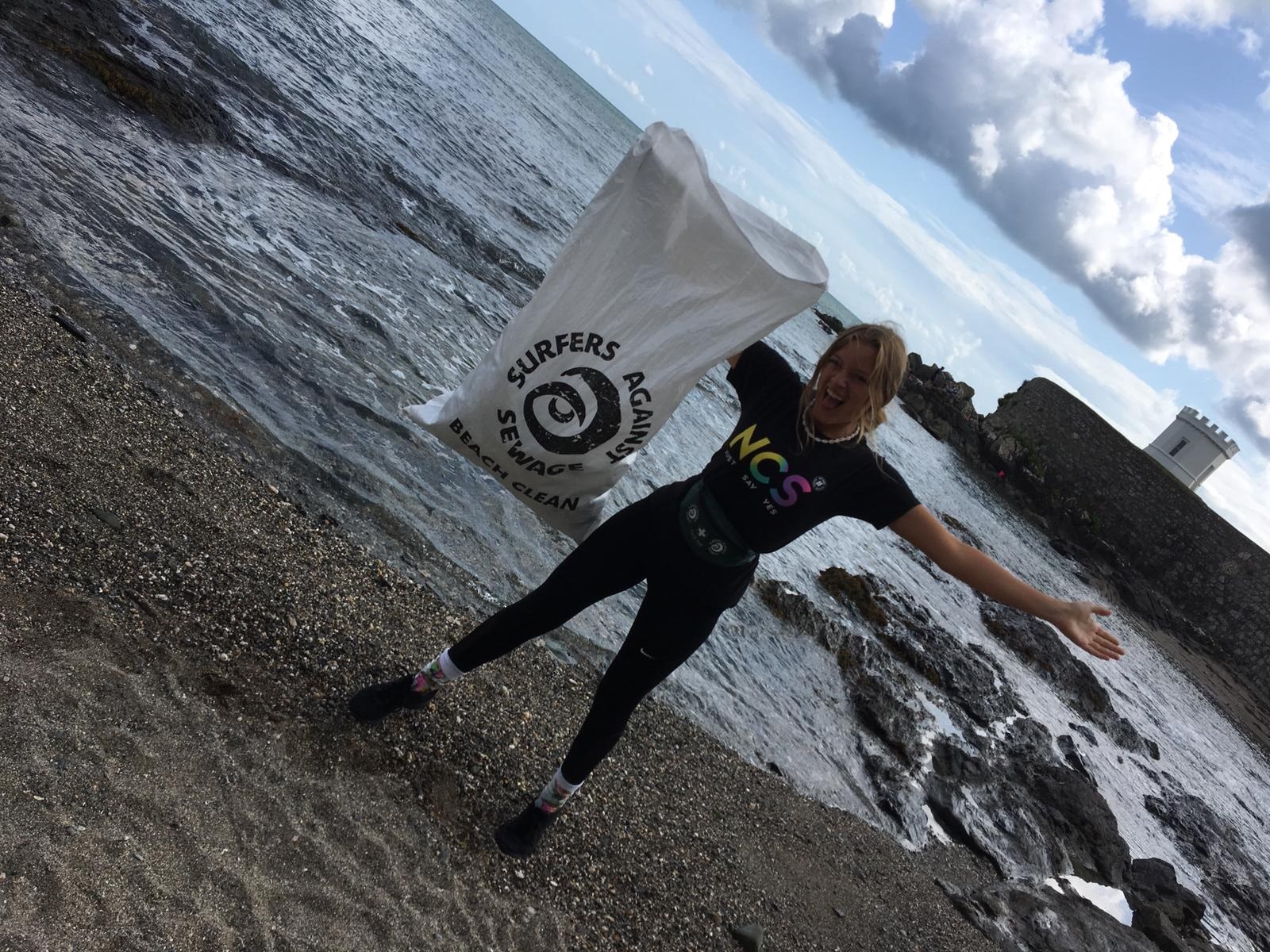 Iris Rainbow joined our online mentoring scheme for sixth formers based in Cornwall in 2019. Here she tells us how the John Schofield Trust helped her start to navigate her route to her dream job of becoming a children’s television presenter.

Being part of the mentoring scheme with the John Schofield Trust was one of the best decisions I have made in terms of getting a head start towards my dream job of being a children’s TV presenter.

It has given me the opportunity to talk to people from all different backgrounds of journalism through online mentoring scheme, masterclasses on Zoom and social media.

My favourite virtual masterclass so far was one led by a lady called Afua Hirsch where she went through the ins and outs of becoming a journalist, writer, broadcaster, and a best-selling author. When people within the profession share their experiences, it makes you realise that they also had setbacks and if you keep at it you will eventually get where you want to be.

The Trust is also brilliant at giving networking opportunities, I have had the chance to speak to some proper awesome people, recently getting in touch and having a chance to talk via Zoom with a guy called Ric Flo (a music artist who also grew up in foster care).

As part of the mentoring scheme we visited Falmouth University where we got the chance to practise radio, writing and broadcasting which was fun and interesting.

Many people have told me that getting a job in the industry is very competitive, which it is. The unpredictability and not knowing how you are going to get to where you want to be can sometimes be a bit overwhelming. However, being part of the scheme has helped me get on the right track early on and, although how I’m going to get to where I want to be is still very unpredictable, the Trust has encouraged me to keep going.

I have started making my own content like practice children’s TV programmes and news reports. I like the idea of having my own TV programme called ‘Rainbow’s Rambles’ because my name is Iris Rainbow. I made a practice episode where we went to the beach and learnt about plastic pollution , collected plastic, and made a sea monster plastic creation… each episode will be in a different location, learning something new but having fun as well because that is important to keep children engaged.

Iris Rainbow is a sixth form student and you can see her films of life in lockdown on her YouTube channel here.